Nissan Motor India Pvt. Ltd., the wholly owned subsidiary of Japanese auto maker Nissan Motor Company, has plans of introducing its low cost and ‘no-frills’ Datsun brand in the domestic car market. As per sources, the company is looking at launching subcompact Datsun models in the sub-Rs. 3 lakh vehicle segment of the country. Evidently, the Japanese auto major has plans of taking on the Indian auto giant- Maruti Suzuki with its low cost products. 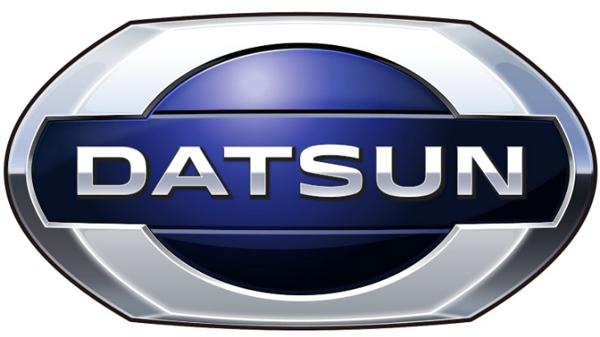 Expressing his opinion at this year’s Geneva Motor Show, on the arrival of low cost Datsun models at the Indian shores, Shiro Nakamura, Senior Vice President and Chief Creative Officer (CCO), Nissan Motor Company, was quoted as saying, “It will be less expensive. But, we don’t want to create anything that looks and feels cheap. We have to give it the right high quality look. But it won’t be as emotional as some of the Nissan models. The Datsun car will represent modernity, but importantly high quality and longevity. That will be direction of the new Datsun brand.”

As per industry sources, Nissan could bring its no-frills Datsun models in the domestic car market sometime by the end of 2013 calendar year or the beginning of 2014. Therefore, some intense fireworks are expected if the low cost Datsun cars are pitched in a direct face off against the Maruti Suzuki models in sub-Rs. 3 lakh category. At present, Maruti Suzuki’s sub-Rs. 3 lakh range includes the Alto fleet with Alto, Alto 800 and Alto K10 models. The Alto models remain India’s and Maruti Suzuki’s best selling products in the domestic passenger car market. Therefore, Nissan’s yet-to-be launched Datsun brand would have a big mountain to climb, if it aspires to take on Maruti Suzuki’s Alto range in the country.

Speaking of no-frills cars, Tata Motors, the country’s leading automobile manufacturer, has been trying extremely hard to promote its low cost model Nano as a better proposition than the Maruti Suzuki Alto. However, the company has so far recorded little success in achieving the same, and is still far behind Alto in terms of sales in the country. Therefore, Datsun would have to be clear about its model range offered to domestic buyers, which should not come across as cheap and sub-standard. In all fairness, Indian consumers would be eagerly awaiting the launch of Datsun’s models in the passenger car market.

Commenting on the Nissan’s influence on no-frills Datsun models, Vincent Cobee, Corporate Vice President, Datsun Business Unit, was quoted as saying, “There can be some commonality but that will be negligible. What we are looking at is providing market centric solutions with the quality assurance of a global brand. The cars would be a value proposition, but not cheap. A customer should not be ashamed to buy a Datsun car. Unlike somebody who buys, say a Jaguar, he is spending much more of his earnings... say a year or two years of his annual savings, to buy the car.”