The battle in the mid size sedan segment is surely heating up, with vehicles such as Honda City, Ford Fiesta, Hyundai Verna Fluidic, Skoda Rapid and Volkswagen Vento in the race. Despite this segment not garnering substantial sales in India during FY 2012-13, it still is fairly attractive for many potential buyers. Cartrade makes it easier for our loyal readers to choose the best vehicle between the Ford Fiesta and the Honda City. 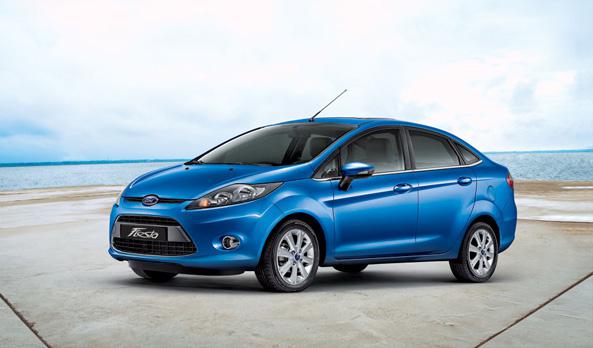 Ford Fiesta appears to have a more refreshing design in comparison to the Honda City. The sweeping bonnet and a curvaceous front make it appear distinctly different from most other vehicles in this segment. In comparison, the City has a design which seems to stand the test of time. The large bonnet and the grille give the City a classic appearance. Its grille appears to be more distinct than that of the Fiesta. At the rear, the City again takes the better of the two, with a uniform design, proportionate boot and well designed tail lamps. Its ground clearance has also been improved as compare to previous models, which allows the vehicle to deliver a smoother ride.

Once inside, you would notice that the Fiesta has cockpit-like dashboard, with options of several buttons that take a little time to get used to. Though the plastics are sporty, it appears that the quality of the same on the City is a little better. In addition, the dashboard of the city also looks uncluttered in comparison. The Fiesta comes with many features, such as steering mounted audio controls, cruise control, electric 'Outside Rear View Mirrors (ORVMs) and Bluetooth connectivity for the audio system. 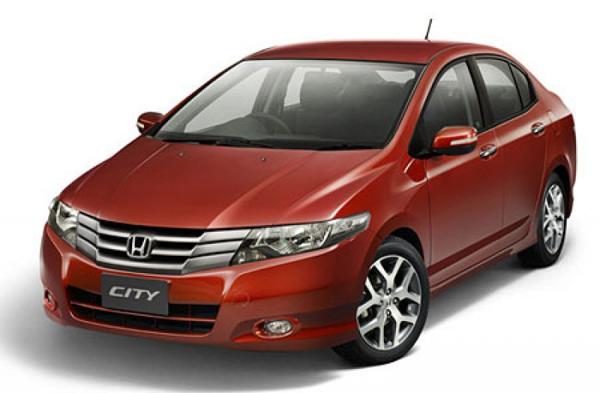 At the rear, the City is much more comfortable than the Fiesta. Some people may even mistake space in the rear seats of the Fiesta similar to that in a hatchback. On the other hand, the City has comfortable seats which give a premium feel at the back. Though the City may not have the same level of equipment as the Fiesta, it does come with a sunroof, a feature missing in most other vehicles of this segment.

Overall, it appears that the City seems to score higher as on overall package. The only chink in its armour is that a diesel version is still not available for City, while the Fiesta offers this option to its potential buyers.