A number of key players of the Indian auto market are keeping an option to increases the prices of their models, owing to the depreciation in the value of rupee against the strong US dollar. Speaking on the same , the Managing Director and Chief Operating Officer (Marketing and Commercial) for Toyota Kirloskar Motors, Sandeep Singh was quoted as saying, “We will wait and watch for some time and will review our car prices at the end of the month. If this slide continues, we will be forced to increase the prices.” 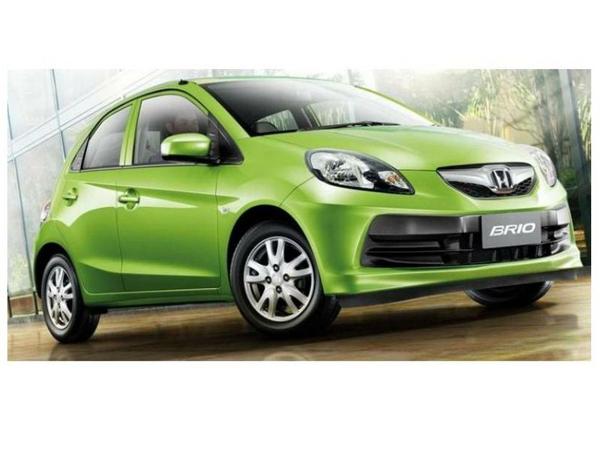 He further said that fall in the value of rupee will lay an adverse affect on the auto company as it imports almost 50 per cent components from other countries. On the same lines, the Vice President of General Motors India, P Balendran commented that the company increased the prices of its models in first week of June 2013 and therefore, there is no current plan to repeat the same story. “But we will keep evaluating impact and review again,” he added later.

The senior officials of country's largest passenger car maker, Maruti Suzuki India Limited said the company is still in talks on increasing its vehicle's prices. A spokesperson of the country's second largest passenger car maker, Hyundai India said the auto maker is not planning to announce any price hike of its models, keeping in mind the dwindling conditions of the Indian auto market.

Honda Cars India said in an official statement that the auto maker has already hiked the prices of several models with effect from April 1, including City mid-size sedan, Brio hatchback and Accord premium sedan. A spokesperson of the company said, “We have also increased prices of Amaze and CRV with effect from June 1. Currently, we are trying to hold the prices and will wait and watch before taking any further hike.”

It must be noted that the value of rupee has been continuously losing its ground against the strong US dollar, which has not just impacted hard on the imports for auto industries, rather almost all sectors are affected badly.

Mercedes-Benz India to come up with traffic alert system