BMW, the German luxury automotive marque, has started localised assembly operations of its MINI Cooper models for the Indian market, at its Chennai-based manufacturing facility. This will in turn, help Mini Cooper increase its sales in the country by lowering current prices. The Mini Cooper range currently starts at Rs. 26.60 lakh and goes up to Rs. 37.50 lakh for the top end model. However, the German auto maker said that the Mini Cooper S Countryman would continue to be imported into the country as Completely Built Units, along with petrol models of Cooper, Cooper S and Convertible. 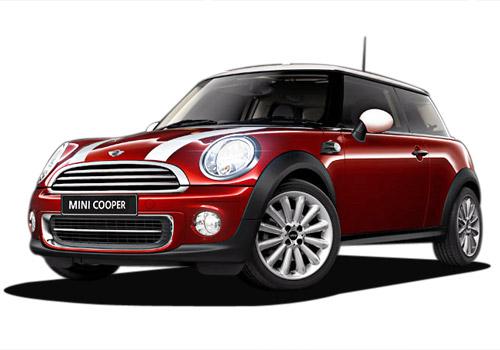 At present, BMW’s Mini Cooper range is currently available in India at a priced band between Rs 26.6 lakh and Rs 37.50 lakh. Further, five exclusive outlets for the Mini have been established in the country. As per reports, after UK and Austria, India is the third country where Mini models are built. As per a statement issued by BMW, it was said, “A new chapter is set to be written in Mini’s global success story as cars from the British premium brand roll off an assembly line outside Europe for the first time. The Group today announced the commencement of local production of Mini Countryman at BMW Plant near Chennai.”

Situated at Singaperumalkoil near Chennai, the BMW plant is spread across 40 acres of land and produces 3 series, 5 series, X1 and X3 models. This is where new models of Mini will now be assembled. The advantage in this country is that building cars here helps BMW and other foreign auto companies pay lesser in terms of local taxes. Recently, the import duty on fully built imported cars has increased from 75 per cent to 100 per cent. On the same lines, even other manufacturers such as Mercedes-Benz luxury car unit, Audi and Tata Motors’ Jaguar Land Rover, assemble certain cars and Sports Utility Vehicles (SUVs) on the domestic turf.

As the popularity of Mini vehicles is rising in the country, the demand for the same will be easily met through local assembly. It would be a welcome move if other auto companies, apart from the above mentioned ones, can also bring high quality vehicles to India in this manner.