The German luxury car maker BMW is ready to launch its Mini hatchback model in India by December this year. BMW had been contemplating its options since a long time to launch its small car in India. It had planned to launch the same last year but delayed its plans due to the economic downturn and falling market sales. 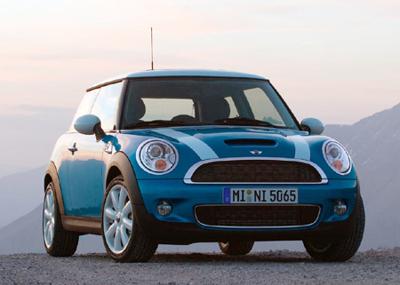 It now again weighs its options to introduce its Mini model in India priced at Rs. 20 lakh. The small car model will be imported as a completely built unit which will make it pricier by Rs. 9-10 lakh as compared to other models in its segment. In spite of its exorbitant pricing for a small car, BMW is hopeful for its luxury small car and plans to introduce it in India which remains one of the most price sensitive markets in the world.

“The Rs 20-lakh price tag would be Rs 9-10 lakh higher than the highest priced car in the segment. We need to assess if there is a market for such cars. We also need to convince our dealers that additional investment they make would fetch returns if we have to launch the car in India,” said BMW India president Peter Kronschnabl after launching BMW X6 in Kolkata.

Imported Cars To Be Shipped to India Only Against Confirmed Orders