The 2013 TCS World 10K Challenge run was organised in Bangalore on May 19, 2013 and saw participation from several teams. The Indian arm of BMW was announced as the official automobile partner for the TCS World 10K Bangalore run. The German auto maker unveiled its X6 Sports Activity Vehicle (SAV) as its Lead Car for the event at the Koramangala stadium on May 12, 2013. The X6 was also put on display at the BMW booth during the Get Active Expo. 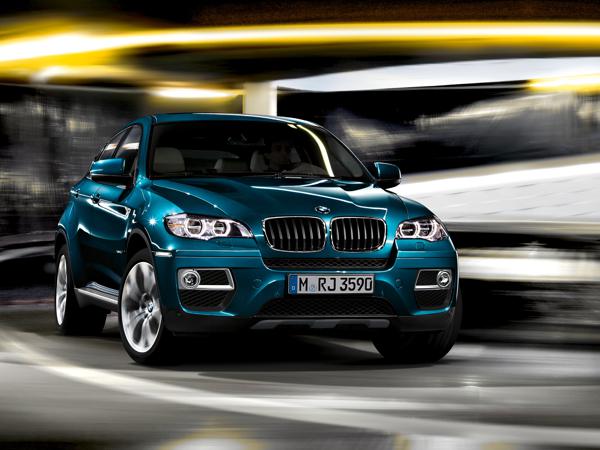 The company is working profusely towards its brand development campaign in the country and has also put several enticing offers on its popular products in the Indian auto market. BMW Financial Services India, an arm of the German luxury car maker, is offering a limited edition finance offer on purchase of its X1 compact Sports Utility Vehicle (SUV), including down payment of Rs. 4,99,999 and the rest in Easy Monthly Instalments (EMI). The down payment includes registration charges and the EMI is priced at Rs. 39,999, along with exchange and other funding options.

Similar to the interesting X1 scheme, BMW is luring Indian buyers with its 3 series Ultimat3 limited period offer. The new 3 Series luxury saloon is available with a down payment of Rs. 4,99,000 and the rest payable in EMIs of Rs. 55,555. However, service or maintenance charges for the first three years (or 60,000 km) is not applicable. It must be noted that BMW India recorded lower sales volume as compared to Audi and Mercedes-Benz in the domestic market during April 2013. Therefore, the new exciting finance schemes offered by the German auto maker are aimed at luring the domestic buyers and tackling the emerging sales of Audi and Mercedes-Benz in India.