BMW to Launch a New SUV Within a Month in India

The German luxury car maker is all set to launch its new SUV in India in next one month. BMW announced that they shall soon launch their X6 SUV in the Indian market. Indian customers may also expect a new edition of BMW 7 series in the country in next few months.

“We will introduce X6 and a new seven series model by the end of the month which will be imported as a completely built unit. But we are also looking to introduce a 730 diesel model by April-May which will be priced lower,” said Peter Kronschnabl, President, BMW India. 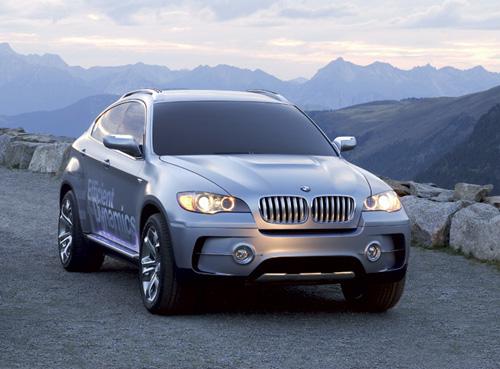 The BMW X6 will be available with engine options – 3 litre Diesel and 5 litre Petrol version and is expected to fall in the price range of Rs. 65-70 lakh. In the 7-series, BMW will first launch a new 750LI model priced at Rs 93.3 lakh and later a 730 LD, a diesel model that would be introduced over the next three to four months at a slightly lower price.

The company sold 2908 units in the last year which was 100 percent increase over 2007 sales when it sold 1387 units. However, BMW refused to divulge the details of targets set for the current calendar year.

Mahindra plans for a Hybrid and Electric Vehicles