BMW India, the completely owned division of German auto maker, seems all prepared to introduce its 1 Series hatchback in the domestic market. Individuals close to the development process stated that the model is expected to witness the Indian daylight before the end of 2013 and will come as the least expensive BMW car for the price sensitive Indian buyers. Reportedly, the model will be assembled at the luxury car maker's Chennai plant by the end of this year. 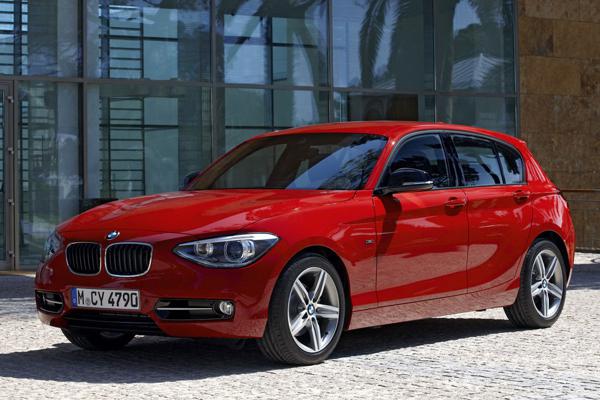 It must be noted that the auto maker has already started campaigning for its upcoming hatchback, which will be brought to the Indian market amid great buzz. As a part of the campaigning plan, BMW printed an ad in the newspaper, which provided an adrenaline push to the Indian auto enthusiasts. Interestingly, the official website of BMW 1 Series is also live. Industry experts believe that with these indications, it is quite clear that the launch of BMW 1 Series is just around the corner.

In order to entice the Indian auto aficionados for 1 Series hatchback, the German auto maker has aired a programme. In this contest, individuals are required to simply answer few questions before June 30, 2013. Thereafter, BMW India will select 10 lucky winners who will be offered with a paid trip to Germany for 3 nights and 4 days. The winners of this contest will be also provided with a chance to get behind the wheels of 1 Series model, along with brand ambassador of BMW India, Sachin Tendulkar and Indian FIA GT driver, Armaan Ebrahim.

Industry experts are of a view that BMW India's stiff competitor, Mercedes-Benz, has also pitched its A-Class luxury hatchback in the respective segment. It must be noted that the recently launched A-Class model has witnessed a decent response from the Indian buyers with more than 400 confirmed bookings. Owing to this brilliant sales performance, BMW India is also gearing up to introduce its 1 Series hatchback as soon as possible in the domestic auto market.