Top German luxury car maker BMW India is quite keen on expanding its operations across a wide variety of cities in the country. For this purpose the company has created a ‘mobile showroom’ for the city of Kottayam in Kerala, which has been identified as a strong emerging market among Tier II cities in this State. It has been stationed at Windsor Castle, Kodimatha and will remain so till May 16, 2013. The mobile showroom is a weather-proof and air-conditioned structure, appearing as a replica of BMW’s luxurious dealerships in different metro cities. 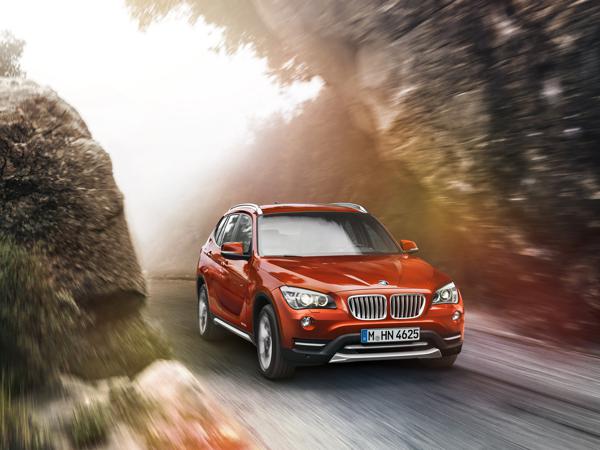 The move of devising mobile showrooms is quite sensible for expansion in a vast and diverse country like India, with the world's second largest population. It is quite clear that creating a regular dealership in every city is impossible, from where the need to build the new showrooms has stemmed. Customers are given opportunities to experience the BMW brand, with test-drives for several flagship vehicles. The ones that are on display and can be used for test-drives include the BMW 3 series, 5 Series, 6 Series and the new BMW X1. Additionally, interactions with product experts are also facilitated and customers can be taken through finance offers from BMW Financial Services.

Prior to Kottayam in Kerala, BMW mobile showrooms have already reached several cities which can be potentially covered under the company's service network. This include Karnal (Haryana), Agra (Uttar Pradesh), Patna (Bihar),Bhopal (Madhya Pradesh), Jamshedpur (Jharkhand), Nashik (Maharashtra) and Madurai (Tamil Nadu), among others. A reception area, VIP lounge and a four-car display are common among all these showrooms.

Speaking about the initiative, Philipp von Sahr, President of BMW Group India said, “We wish to bring as many customers to the BMW fold and make them experience BMW and its sheer driving pleasure.” He also said that the company is the first luxury vehicle maker in India to be inviting customers in this fashion. At present, BMW India has 34 sales outlets, but by 2014, it plans to increase this number up to 50.

Chevrolet Enjoy launched in India at a starting price of Rs. 5.49 lakh