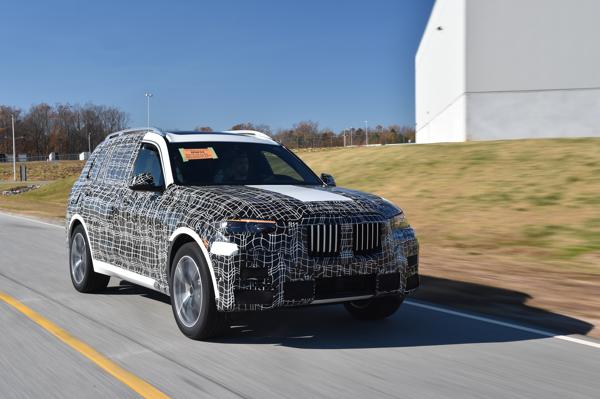 The German automaker has released a set of photos to showcase the development and in these, we can see the car in its various stages of production. There are glimpses of the undisguised car in thes various photos and going by BMWs design philosophy, it is safe to say that this is pretty much the production spec car showcased in the photos. When launched, the X7 will be the flagship SUV in the BMW range. It will be to the 7 Series what the other X models are to their sedan counterparts.

To recap, the BMW X7 was showcased as concept car this year. It will be the Bavaria based automaker’s seven-seat rival to the likes of the Audi Q7, Mercedes-Benz GLS and the Volvo XC90. We believe that BMW will bring this car to India in 2019, first via the CBU route and then definitely through local assembly by the end of 2019.

Audi India to launch the new Q5 on 18 January