At a time when most major German premium car manufacturers are facing flak over diesel emissions scandals, BMW has voluntarily recalled 11,700 units for a software update. The company has recalled the luxury 5 and 7 Series models which have been manufactured between 2012 and 2017, and feature high-performance diesel engines and three turbo chargers. Clarifying on the issue, BMW has issued a statement saying, “In the course of internal tests, the BMW Group has discovered that a correctly developed software update was mistakenly assigned to certain unsuitable model-versions. The BMW Group informed the relevant authorities immediately.” 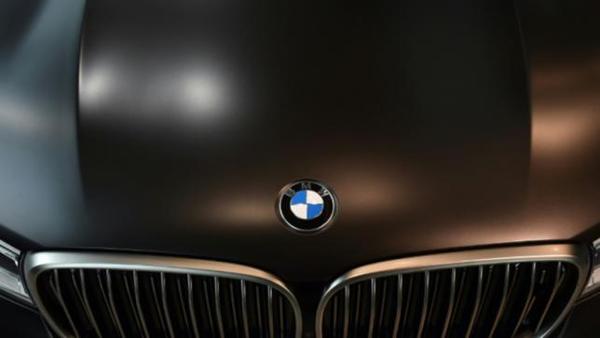 The fresh recall announcement comes at a time when its competitor Volkswagen has been reeling under the 2015 dieselgate scam. Earlier this week, Mercedes-Benz parent company Daimler was accused of cheating emissions test, which the company has firmly denied. BMW has indeed been quick to issue a statement when one of the media agency claimed that the software manipulated emission of harmful gases such as nitrogen oxide.

Owners of the affected vehicles will receive an intimation from the company dealers and will be rectified at no additional cost. More details on the affected range will be known in the days to come.