BMW India, the arm of well appreciated German auto maker, seems to be preparing for the launch of its 1 Series hatchback in the domestic auto market. It must be noted that the auto maker has already created a buzz in the print media and in cyber space as well. A marketing campaign was also designed by BMW India through which it asked few questions from the audience and ten lucky winners were provided with a chance to embark on an all paid trip to Germany. 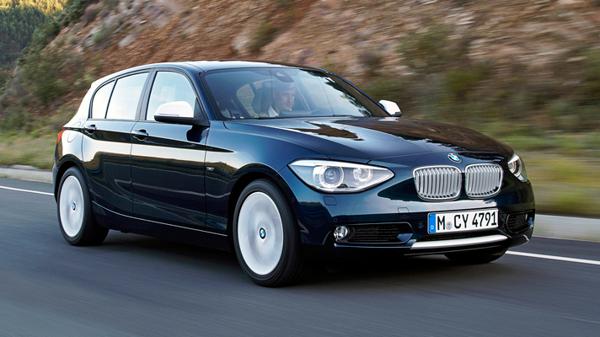 Sources close to the development process stated that the BMW 1 Series will be the most economical car from the BMW in India and is expected to deliver a stiff competition to the recently introduced Mercedes-Benz A-Class. It must be noted that A-Class has performed fairly well in the market with over 400 bookings within just 10 days of its official launch. These sales figures are expected to force BMW pre-pone the launch of BMW 1 Series in the Indian auto market as earlier the auto maker was planning to introduce the premium hatchback somewhere in September 2013.

A thing to note here is that the BMW 1 Series will be brought through Completely Knocked Down (CKD) route and will be then assembled at its Chennai unit. Sources further said that the Indian buyers will be offered with a five-door model with five engine options, namely three diesel and two petrol. Also, there is a probability that the brand with three pointed star may introduce a new model in the same segment to compete against the likes of 1 Series. Reportedly, the entry level premium car segment is gearing up with a number of new launches, despite the slowdown in Indian auto market. However, the price of 2013 BMW 1 Series has not be revealed yet for the Indian market, but individuals close to the process stated that its tag will range close to that of A-Class.