Top German auto makers like BMW and Mercedes-Benz have lined up their premium hatchbacks for launch in the domestic luxury car market this year. For instance, Mercedes-Benz A-Class range is up for its Indian innings, which would lock horns with BMW’s 1 Series, upon their arrival. As per industry sources, the 1-series would possibly be available as Completely Knocked Down (CKD) Units. 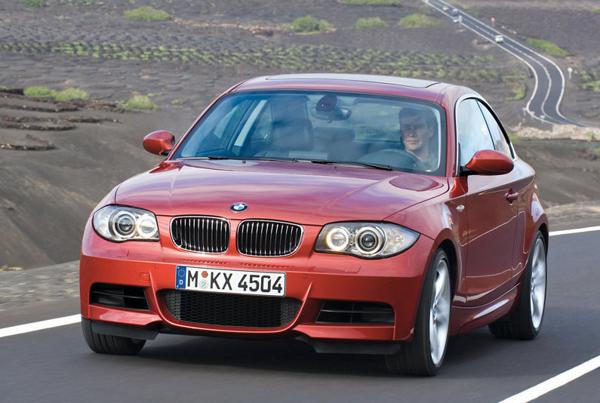 In several international markets, the engine specifications of the 1 Series premium hatch vary from 1.6 Litres to 3.0 Litres for petrol versions and from 1.6 litres to 2.0 litres for diesel variants. Though exact information on Indian variants is not available, it is speculated that one petrol and two diesel variants would be on sale in the country during mid 2013. In addition, the CKD assembly of these vehicles would take place at the company's Chennai plant.

India's premium hatchback market will see the BMW 1 Series battling it out against the Mercedes A-Class, which is yet to be launched. A new version of the BMW 1 Series, known as the LCi, is to be launched in the global car market soon, but there is no official confirmation on whether the same would be coming to India or not. Additionally, it is also not clear whether top German marque Audi India will also join the fight or not, since there is no information about the launch of the A3 hatchback. Instead, industry sources believe that the company would be coming out with a sedan version of its A3 model.

Both BMW and Audi are ahead of Mercedes-Benz in the domestic auto market. But it remains to be seen how popular the new premium hatchbacks would be in the Indian auto market. Since the prices of these vehicles are to begin at around Rs. 18 to 20 lakh, a huge segment of buyers are expected to be interested in purchasing the same. As Audi does not have a vehicle in this category currently, the other two German marques may take a lead once the new vehicles are officially launched.