Rahul Vaidya, an ex-Indian Idol finalist and Bollywood singer, escaped serious injuries when his Audi got hit by a BEST bus. As per reports, Vaidya was waiting for a friend inside the car when a rowdy bus hit them. The incident happened took place near the High Point Restaurant at Lokhandwala market and the bus driver was identified as Manohar Dubey. The startled singer was at the driver’s seat when the incident took place and suffered minor injuries on his right shoulder. 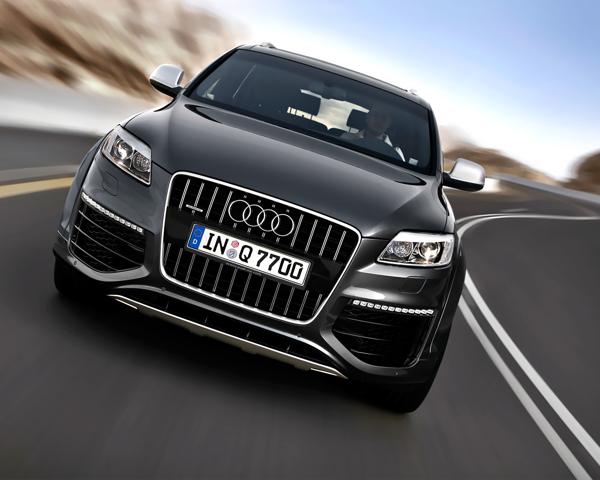 Rahul Vaidya owns an Audi Q7 Sports Utility Vehicle (SUV), which took most of the impact on itself and ensured its driver remained unhurt. The high end car’s front was totally smashed after the incident and its repair bill could well be over Rs. 10 lakh. Further, the Nagpur-born singer’s high end car is worth more than Rs. 1 crore.

Speaking on the incident, Rahul Vaidya quoted, “The driver tried to overtake even though there was no space and hit my car. The side and the front portion of my car are completely destroyed. When I signalled him to stop the bus, he just chose to speed away.” He further added, “Since my car’s ignition was on, I managed to force the driver to stop the bus after chasing the bus for a kilometre.” 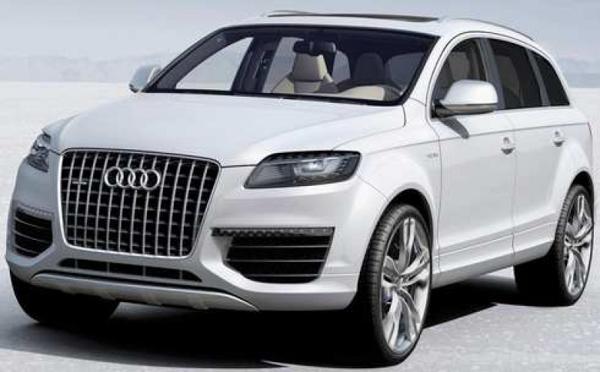 Vaidya then questioned the bus driver who on the other hand answered in a rude manner, which compelled the singer to approach the Oshiwara Police Station. The police, however, refused to file an FIR saying the incident was too minor to consider. Vaidya said, “I asked the driver why he was driving so fast, but he rudely asked to get off the bus so I went to Oshiwara police station,” adding, “Inspector Vijay Kadam at Oshiwara police station told me that it was a minor incident and nothing can be done about it.”

The Oshiwara Police said, “A complaint can be filed only in case of a head-on collision,” and let driver Dubey go, after making a diary entry of the episode.