With its headquarters at Japan, Toyota has been able to create a unique space for itself in the Indian auto market. Uptil now, it has brought some immensely successful models like Innova, Etios, Etios Liva and Corolla in the counter that proved to be beneficial for the customers as well as dealers. On the other hand, Skoda Auto India, a Czech based car maker, is no stranger in the automobile industry. The company has its own set of trusted users and cars like Superb, Laura, Fabia, Yeti, Rapid, Octavia to its credit in the market. Introduced in 2001 in India, Skoda is now all set to launch the third generation model of its tremendously popular sedan, Octavia. Earlier the company had not declared the price but it is expected that the officials would declare it in the launch, which is approaching soon. 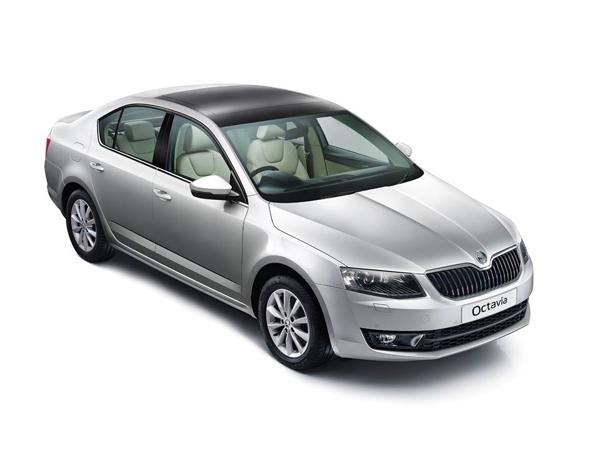 Interestingly, upgraded version of Octavia has been inspired from Volkswagen MQB variable platform. This platform gives the liberty to share the technology of Skoda and Volkswagen for transverse, front engine front wheel drive vehicles. The wheelbase of upcoming model is 2688 mm, which is a little lesser than the Volkswagen Passat. The fit and finish witnesses an improvement and so do the interiors. The space inside is more than the older version of Skoda Octavia. Toyota Corolla was first introduced in the market in 2002 after which the Corolla Altis arrived with additional features and upgraded interiors. It must be noted that Altis is spacious than its parent model. However, it has a wheelbase of 2600 mm, which is lesser than the Octavia.

On the technical front, Skoda Octavia is equipped with a powerful engine, which is derived from the Modular Transversal Toolkit platform designed at Volkswagen. This helps achieve better mileage without raising the low emission levels. Reportedly, Skoda Octavia would be available in petrol as well diesel variants with three engine options, namely 1.4-litre, 1.8-litre and 2.0-litre. The diesel version will be equipped with TDI turbo diesel engine and the petrol version would have 1.8-litre TSI turbo motor. It is anticipated that the firm would introduce a 1.4 litre lower-spec variant too so as to achieve a decent fuel economy. On the other hand, Toyota Corolla Altis has 1798 cc 2ZR-FE engine that churns out a maximum power output of 138 bhp at 6400 rpm and a highest torque of 173 Nm at 4000 rpm. The 1364 cc diesel engine, with Variable Nozzle Turbo and Intercooler, of Corolla Altis delivers 87.2 bhp of peak power and torque of up to 205 Nm at a fairly low 1800-2800 rpm. 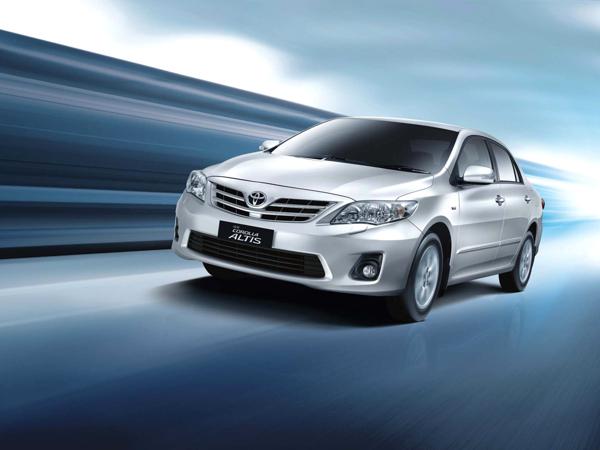 Octavia is expected to come with additional features like Anti-lock Braking System (ABS) with Electronic Brake-force Distribution (EBD), six airbags, rain sensing wipers, rear parking sensors, sunroof, electronically adjustable seats and projector headlamps with automatic beam leveller. Similarly, Corolla Altis already brings with it ABS With EBD, safety airbags for the driver and the passengers, Driver Side Power Window With One Touch Up/Down and Jam Protection and power door locking system. Toyota Corolla Altis comes for around Rs. 14.36 lakh whereas the improved version of Skoda Octavia is expected to be priced between Rs. 15-18 lakh. Both are going to give stiff competition to each other but only time will tell as to which of the two emerges as a winner in the same segment. Production of Hyundai i10 with 1.2 Kappa engine stopped