Bajaj Renault Nissan had earlier announced to launch an ultra-cheap car in India by 2011. However, the project seems to be delayed now and the car is expected to miss its scheduled deadline as announced earlier.

According to the news, Ravi Bajaj, Managing Director, Bajaj Auto has ordered that all work done for the project is to be scrapped. He has also asked major modifications in the car’s design and other aspects. This means that the technical team will now be developing the car again from the scratch. 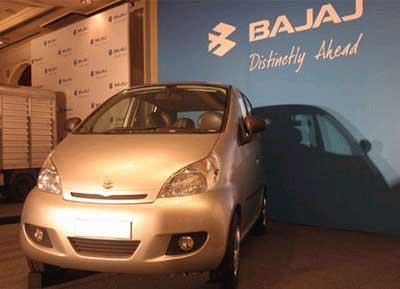 However, there is no official confirmation from Bajaj on these rumors doing rounds in the market. A Renault India official said the project would be delayed by at least five to six months. There are reports also that the partner companies also have difference of opinion on the vision for the car. While Renault Nissan wants the car to have a competitive price against Nano, Bajaj MD wants the car to be better value for money.