Bajaj Auto is planning to launch super bikes under its own brand name in India. Currently Bajaj sells bikes up to 220 cc in the Indian market. It is now working on bikes having higher capacity of 250cc or 300cc to tap the high end market segment in the country.

“The new launches are part of the long-term plan to develop bigger bikes under the Bajaj banner. We are working on that. We have the capability and technology to develop products on our own, which will be leveraged to develop products across different segments,” says Amit Nandi, General Manager, Bajaj Auto. 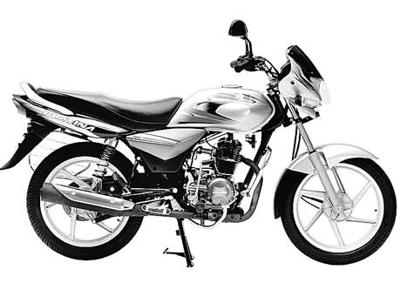 Bajaj has one of the major benefits of having its own technology to develop higher end bikes. Its rival Hero Honda has to depend on its partner Honda Motor Co for the technological support. The company is currently also working on developing upgraded version of Pulsar. It has already approached a Europe based motorcycle design consultancy to work out the new designs for the bikes. Bajaj also has stakes in Austrian firm, KTM, and is seeking help from its partner for fresh designs for its new bikes to be launched in India.