Audi Q8 shows off its shape in latest spyshots Ahead of it's unveiling at the 2017 Detroit Motor show, the Audi Q8 has been spied on test in a disguised avatar. The automaker had recently unveiled the Q8 luxury SUV in its official design sketches. 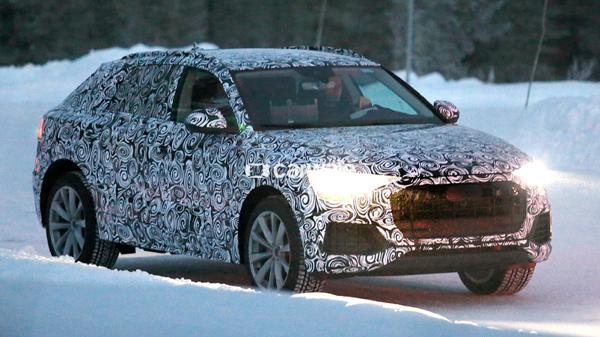 The digitally made drawings previewed the upcoming Q8 to be very muscular and have a menacing look. Now the new spyshots display the shape of the SUV, which isn't as aggressive as shown previously, but is definitely beefier than the current Q7. While the front looks similar to the Q7 with sharper headlamps, the side shows a lower roofline and a more muscular stance.

Being the range-topping SUV for Audi, the Q8 is expected to feature the latest technology and powertrains including autonomous driving technology. The one on display at the upcoming Detroit event might be the e-tron Hybrid model, while we also expect an SQ8 variant to be introduced later. More details will be revealed in the coming week. 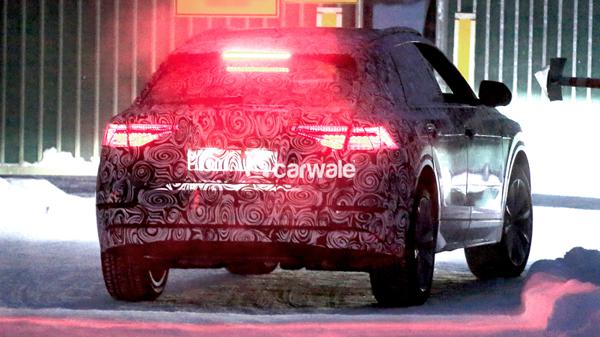