Audi Plans for the Indian Market

Luxury car maker Audi foresees 2009 as a tough year for the company. Nevertheless, it plans to sell 1500 units this calendar year. It expects an increase in its sales volume by 33 percent in spite of tough economic conditions. "We have already seen a 95 per cent growth rate in the first two months of this year. This is on the lines of our target... We are looking at selling 1,500 units in India this year," said Audi India Managing Director Benoit Tiers. 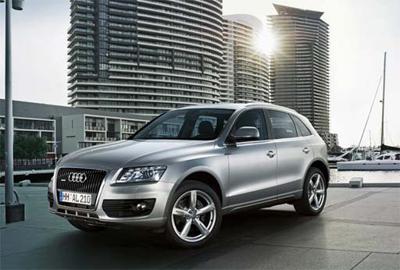 Audi marked sales of 113 units in February 2009 against 58 units in the same month last year which is 95 percent increase in the sales volume. Benoit Tiers also commented that the company is also extremely cautious about its plans for Indian market but its sees a better growth in India and expects it to continue. He also stated that the company is expanding its dealership network in the country for better sales and service to its customers.

"We are now expanding our dealership network to 15 from 12 this year. The dealership in Cochin will come up in April followed by Kolkata and Chennai, which shows our commitment to the market here," he added.

Bookings for Nano May be Expensive