The tug of war between German luxury auto makers, BMW and Audi seems to get fierce. Based on the sales figure of first two months of 2014, Audi has outnumbered BMW in global sales. Audi has driven past BMW with a meagre difference of 383 units. Audi’s global sales stood at 242,400 units through February, however at the same time last year AudidraggledBMW by 429 units. 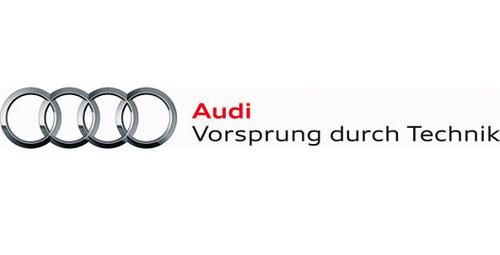 Audi has plans to invest a whopping €22 million in the next five years to outpace its rival companies and achieve top slot in the luxury annual car sales.On the back of cars like Audi A3 and Q7, the company registered a hike in sales by 43% in February 2014. On global front Audi witnessed rise in sales by 9.3%. In 2013, Audi invested a hefty chunk of capital in development of new cars and expansion of its manufacturing capacity which resulted in 6.2% drop in profit despite 2.3% hike in revenue.

On the other hand BMW is also planning on inducting new cars like BMW 2-Series Active Tourer and 4-Series Gran Coupe, these cars are slated to be launched in 2014 only.BMW has been ruling luxury car segment for the last 9 years and hopefully the launch of new cars will help car maker continue enjoying its top spot for the 10thconsecutive year.Mercedes Benz managed to outpace BMW in annual sales long time back, however Audi is yet to acquire zenith in annual sales.

Maruti Suzuki Ciaz expected to be launched in July 2014