Increase of 201 percent to previous year.

"The year 2008 has been an exciting time for Audi India as we not only have achieved but exceeded our projected targets despite the overall slowdown in the automobile market. Having tripled our dealership network as compared to the previous year we are confident that we will take the brand even further to another level in 2009. Believing in the core brand value 'Vorsprung durch Technik’ Audi looks forward to become the most successful premium brand in India in the coming years," said Benoit Tiers, Managing Director Audi India. 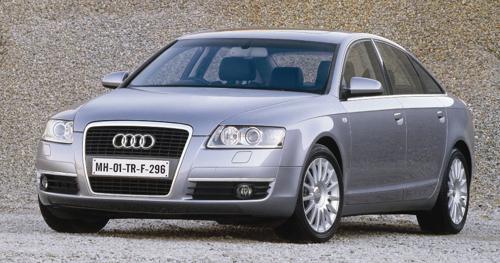 In 2008 Audi launched the new Audi A4 and the super sports car Audi R8 in India. The Audi A4 recorded impressive sales in the last quarter and the Audi R8 was sold out for 2008 even before the official launch.

As a manufacturer of progressive, sophisticated and technically perfect luxury cars, Audi’s aura of glamour and lifestyle was associated with several high profile events in India in 2008 which included sponsoring of the leading fashion event of the year, Wills Lifestyle Fashion Week, the IIFA awards, Zubin Mehta's Concerts and many more. The unveiling of the spectacular sports car Audi R8 in Delhi in November 2008 was as much a style statement as it was a launch of a high performance super sports car.

Peugeot Plans to Comeback to India