The Indian arm of Audi, a renowned German luxury automotive maker and subsidiary of the Volkswagen Group, has introduced a special edition variant of its A6 premium saloon in the domestic car market. As per reports, the company is celebrating sale of 6,000 A6 sedans in the country with the stunning special edition model. It must be noted that the German auto maker sold 6,000 A6 units in India over the last six years. The base trim of Audi A6 special edition with the 2.0 litre TDI engine carries an introductory price tag of Rs. 46.33 lakh (in the ex-showrooms of New Delhi). 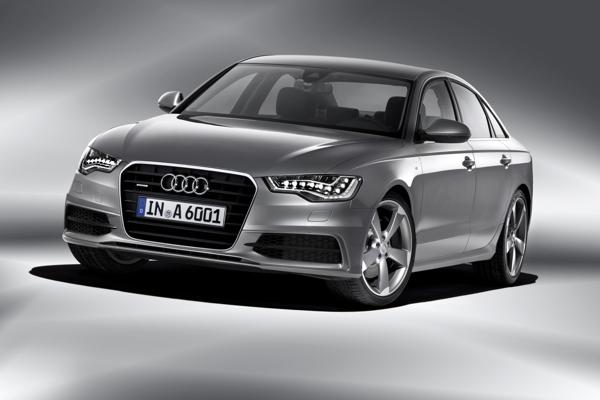 Expressing his views on the launch of A6 special edition in the country, Michael Perschke, Head of Audi India, was quoted as saying, “With the introduction of the special edition we would like to thank our loyal customers for making the Audi A6 a huge success. Winner of the ‘World car of the Year’ award, Audi A6 has been a huge success in India, right from the time it was launched. Keeping in line with our top down strategy most key features from our flagship Audi A8 are now available in the Audi A6. The features and equipment which the new Audi A6 has as standard is a segment first- thus the new Audi A6 offers maximum value in its competitive segment. We are confident that the special edition Audi A6 will set new standards in the luxury-class sedan category in India.”

Speaking of under-the-hood specifications of the freshly launched Audi A6 special edition, the ultra modish luxury saloon is offered with two powertrain options- 2.0 litre TDI and 3.0 litre TDI. Further, Audi A6 special edition boasts of cutting edge Adaptive Air Suspension with Audi Drive Select system. This innovative feature allows the driver to choose from 4 different driving modes, namely Comfort, Dynamic, Individual and Auto, to suit driving his style of driving. Speaking on another useful feature installed inside the Audi A6 special edition saloon, Perschke said, “The front co-driver’s seat adjustment is a feature we took from our successful A6L in China and adopted it specifically for the Indian market.”