The first car and house purchased by the legend of music band Beatles, John Lennon are now offered for combined sale at a price of 14 million pounds. Lennon had a blue Ferrari 330GT, which has not been driven from a long time, whereas his Tudor mansion in Weybridge, Surrey, was the place where he and his first wife lived between 1964 and 1968. Interestingly, Lennon strolled round an array of deluxe Aston Martins, Maseratis and Jaguars, after spending around 6,500 pounds at that time, close to 110,000 pounds in today’s times for the Ferrari. 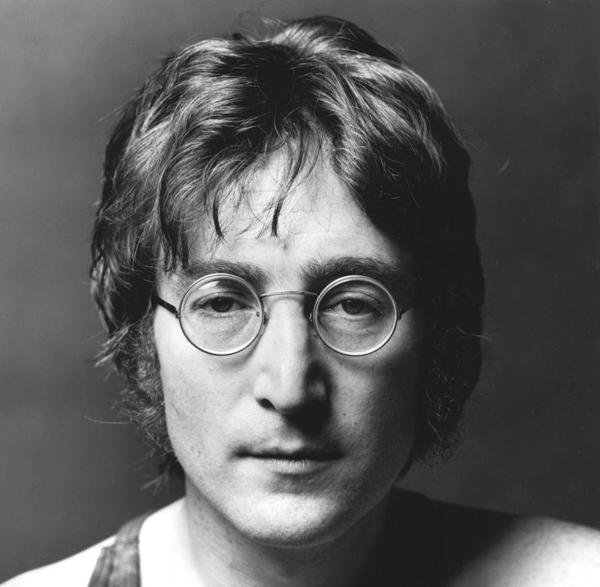 Speaking on this news, the Head of Bonhams' Motor Car Department, Tim Schofield, was quoted as saying, “This is a beautifully presented example of a really rather rare Ferrari 330GT. The fact that is a 2+2 model with two seats in the front and two in the back means it is effectively a Ferrari family car. "When John Lennon bought the car his first son Julian was just two years old, and with his wife Cynthia the family would have driven around in style.”

Reportedly, Lennon covered around 20,000 miles in his classic Italian car before selling it in 1968, the same year when he shifted from his house. Sources close to the development process said that the classic Ferrari has been equipped with a 4-litre V12 engine, which clocks a highest speed of 245 kmph. Interestingly, the model will be put to sale for 220,000 pounds after it goes for some repair work in July 2013. The sales package of this Ferrari includes the service history, original registration certificate and correspondence with Lennon. It must be noted that the auctioneers who are selling this car have taken it back to the house to click a series of photographs there.

Interestingly, the model is being auctioned at the Goodwood Festival of Speed by Bonhams. Besides, the mansion of Lennon has a swimming pool, six bedrooms and 1.5 acres of landscaped garden, which has been offered by estate agents Knight Frank for 13.7 million pounds.