The full details of Aston Martin V12 are finally revealed. Here are the official pictures revealed by the company which had kept the audience teasing with its concept car designs. The car will make its debut in the upcoming Geneva Motor Show.

With a power train of massive 6.0 Litre V12 engine roaring under the covers, the new beauty is all geared up to deliver 510bhp and 570mm of torque. Talk about speed and the car amazes you with 0-100kmph in simple 4.2 seconds with a top speed of heavenly 305kmph!!! 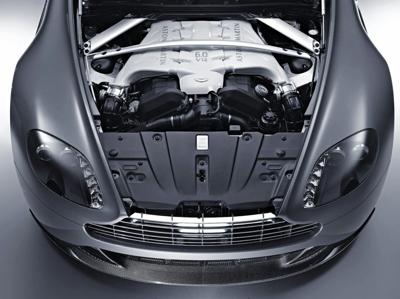 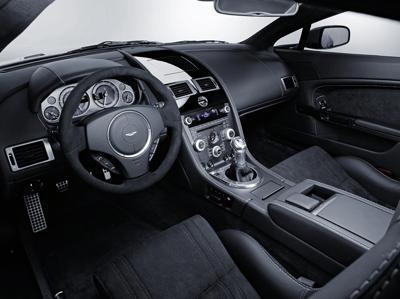 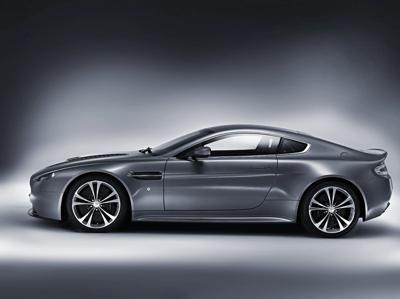 If you doubt the numbers, think about V8 Vantage with 4.7 litre engine that does 0-100kmph in 4.7 seconds with a top speed of 288kmph. Check out the front new bumper, new design alloy wheels well complimented with superb piano gloss back trim on center console that makes the new V12 Vantage just more than a superior cousin to V8 Vantage.
Delivery of the car starts from third quarter of 2009 with initial production limited to only 1000 units.