Ashok Leyland, the Indian commercial vehicle maker, is all prepared to foray in the utility vehicle segment with the launch of Stile model in the domestic auto market on July 16. Sources close to the development process revealed that the upcoming Multi Purpose Vehicle (MPV) happens to be a rebadged guise of Nissan Evalia. The launch of this new model is a result of joint venture between Nissan and Ashok Leyland. Interesting, Stile happens to be the second offering under this partnership as the first model was a Light Commercial Vehicle (LCV), Dost. 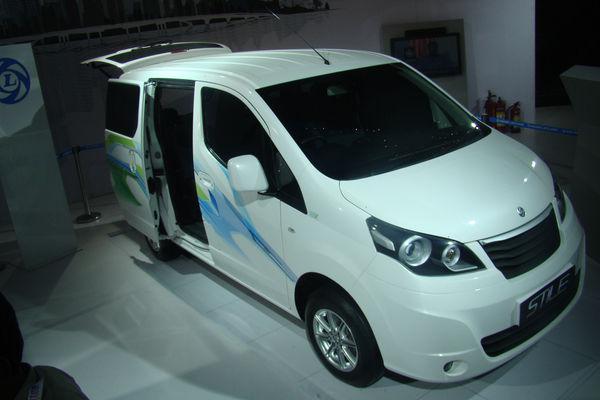 It must be noted that after the launch of Stile MPV, both the auto makers are looking forward on the development of a line-up of passenger vehicles and LCVs. As Nissan Evalia targets individuals who want a vehicle for their personal use with decent interior quality and level of equipment, Stile will attract the commercial vehicle operators. Reportedly, the upcoming seven seater model will feature the same interior designing language as used in the Nissan Evalia; however the colour at plastics and upholstery will be revised. Also, a number of cost cutting measures are expected to be seen in the Ashok Leyland Stile, in order to offer the model with an aggressive pricing.

Coming to the technical specifications of the upcoming Stile in India, the model will be equipped with a 1.5 litre K9k diesel engine, which will belt out a maximum power of 84 bhp. Mated to a five-speed manual transmission system this powertrain has been doing a recommendable job in Nissan Evalia. However, industry experts are of a view that whether Ashok Leyland will retune this engine, in order to increase its fuel economy. According to reports, the Nissan Evalia manages to deliver a fuel economy of 19.3 kmpl, as certified by ARAI.

Post launch in the passenger vehicle segment, Ashok Leyland Stile will square off against the likes of Mahindra Xylo, Toyota Innova and Chevrolet Tavera, which are all doing well in the respective segment. It must be noted that at the 2012 New Delhi Auto Expo, the auto maker showcased Stile MPV, which received a warm response from the industry experts.