Ashok Leyland, one of the top commercial vehicles’ manufacturers in the country, recently unveiled the Stile, a Multi Purpose Vehicle (MPV), which will hit showrooms in coming months. It must be noted that Ashok Leyland Stile is a badge engineered version of the Nissan Evalia. After introducing the Stile MPV, Ashok Leyland is looking forward to the launch of a passenger carrier, which will be based on the company’s mini pick-up truck, Dost. Sources close to the development stated that the upcoming models will be introduced as variants of the Dost with one of them being named Dost Express (passenger van). 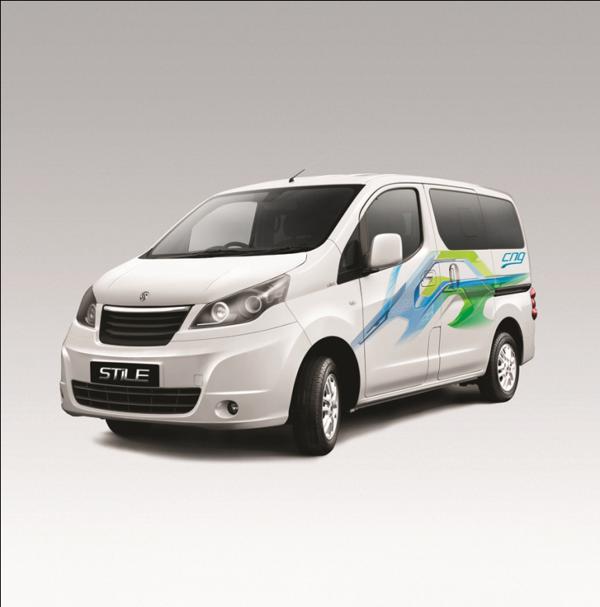 Industry experts are of a view that the launch of new models is an attempt by Ashok Leyland to deliver a stiff competition to Tata Magic and Mahindra Maxximo van, which are currently ruling the respective segment. It must be noted that the Dost mini pick-up truck has been a highly successful product for Ashok Leyland, a flagship of the Hinduja Group. The firm has managed to sell around 50000 units of the Dost, which has been produced by the Ashok Leyland-Nissan joint venture.

Currently, the joint venture has put on hold its plans to open a factory at Sriperumbudur, located near Chennai. Nissan is going to manufacture the Stile at Oragadam, a facility that belongs to the Renault- Nissan joint venture. On the other hand, the upcoming variants of the Dost will continue to be manufactured at the Hosur factory. Previously, the Ashok Leyland-Nissan venture had contemplated the idea of setting up a dedicated facility for jointly-produced vehicles. Ashok Leyland also has plans to start the Greenfield manufacturing facility by the first quarter of 2016.

Designed to target the semi-urban and rural areas of the country, the Dost Express will be fitted with a 1.5-litre three-cylinder turbo diesel engine, which currently powers the Dost model. Its top variant is expected to be loaded with comfort features like air conditioning system and power steering. Auto analysts consider this to be a good move by Ashok Leyland, given the current market conditions. Sources say that the Dost Express is going to be priced below the Ashok Leyland Stile MPV.

Ashok Leyland has been facing a hard time from the investors due to the loss incurred in 2012. The company, as a consequence of loss, issued low dividend, which caused much anguish among investors, who went ahead and gave ridiculous suggestions. In conditions like these, it is highly important for the company to regain its strong position by introducing new vehicles.