A detailed rundown on the Rolls-Royce Phantom VIII 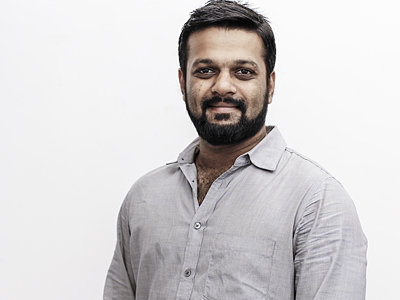 Rolls-Royce has unveiled the next generation of their premier limousine, the Phantom VIII and the British marque has, once again, managed to better the best. We shuffled through the details, ran through all previous reports and pieced it all together to bring to you all that you need to know about the Phantom VIII. 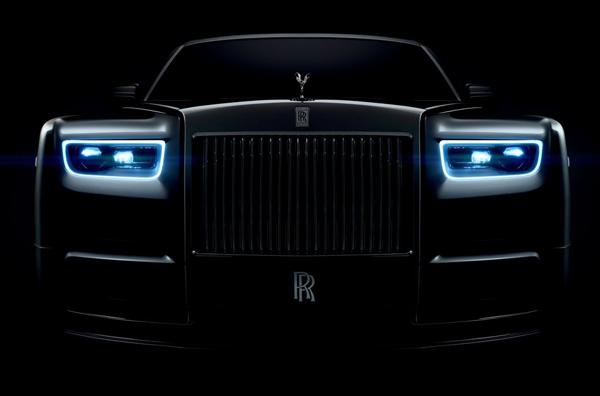 The new Phantom is everything the previous one was and better. The regal grace has been carefully retained, but a closer look shows you that it is also new and modern. The Pantheon grille is larger but falls back effortlessly. Like the case with all vintage designs, the fenders go all the way to the front with a defining crease that gives the tapered fascia a square look. The fender crease extends all the way to the rear as a trademark shoulder line.

The trademark coach doors continue to adorn the profile and operate at a touch of a button. You will find the windshield raked a little sharper, the tail curves a little round as it all blends into the limousine lines. The Spirit of Ecstasy sits a little higher while the laser headlamps with the rectangular DRL eyes give it the futuristic look.

The Phantom VIII gets an all-new skeleton – an aluminium infused space-frame architecture. This makes the car lighter while increasing the stiffness by about 30 per cent. Add the double-wishbone suspension setup, like the one you find in race cars, to the equation, and you will find that the Phantom VIII’s dynamic handling has gone up by a few notches straightaway.

And that is not all. This is the first Rolls Royce to ever get four-wheel steering for better high-speed dynamics. For low speed comfort, you have the Flagbearer – a stereo camera system that reads the road ahead and adjusts your suspension to minimise the effect of any irregularities in the road surface – Magic Carpet Ride.

Now that is a whole new world to get into, especially through the trademark coach doors. The cabin is as opulent as it can get and gives the impression of a generous, if muted, luxury. To begin with, now, even the door armrests both fore and aft along with the middle armrests will be heated along with the seats. Picnic tables and TV screens pop out at a pressing of a button if you get bored of the Victorian décor of exquisite leather and wooden veneers.

The slab of wood across the dashboard has now been done away with replaced by glass across its face. The driver’ instrument console, the central display screen for infotainment and a piece of miniature artwork is assembled behind this glass pane and is called ‘The Gallery’ by Rolls Royce.

The 6 ¾ badge on the engine continues as the Phantom VIII gets a 6.75-litre V12 petrol engine. However, this is an all-new engine which is twin-turbocharged as against the naturally aspirated mill it has replaced. With 563bhp of power and 900Nm of torque, the driver has power on tap right from 1500 rpm all the way to the top whack of 250 kmph. It comes mated to a specially developed eight-speed ZF gearbox and a host of driver aids.

Rolls-Royce plans to take the Phantom VIII to the next level of customisation. With the average net-worth of its clientele shooting up by the day, buyers of the Phantom will have scope for customisation even in the standard car. Not that any of the buyers would stop at that.

Opel has an Insignia GSi station wagon in the works