Honda Cars India Ltd has officially announced that it will be organising a preventive part replacement campaign for its second generation Honda City, which are produced in the year 2007 and 2008. Reportedly, 42,672 units of the model will be attending the recall campaign. This programme has been organised to replace the power window switch, which is expected to malfunction in case any liquid or water enters the cabin via driver side window. 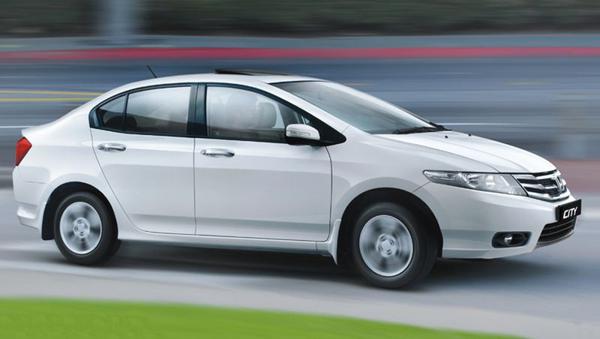 It must be noted that no such issue has been reported yet from any part of the country. The auto maker has planned this recall campaign as a part of preventive measure so that no complaints come up in the near future. Interestingly, this campaign has been carried totally free of cost at all the authorised dealerships of Honda Cars India. Also, the senior officials of the auto maker said that the owners will be individually contacted in a phased manner.

Reportedly, this replacement has been carried out as a part of auto maker's global exercise, in order to ensure its quality standards towards its models. A thing to note here is that the 3rd generation model of Honda City, which is currently put to sale in the Indian auto market, has been not affected with this recall.