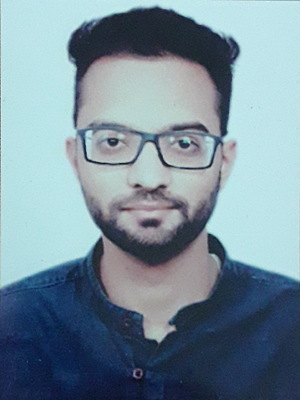 American automotive giant Ford has launched the Figo automatic in India with prices starting from Rs 7.75 lakh (ex-showroom). It is now available in two variants namely Titanium and Titanium+. The carmaker has paired a six-speed torque converter transmission with a petrol engine and has also added a couple of new features. Let us learn more about this hatch in detail. The Figo automatic carries the same design as the manual transmission trim levels. There is a wide chrome finished grille alongside a set of halogen headlights. Moreover, the bumper houses circular fog lamps with a C-shaped chrome surrounding. At the back, the hatchback gets conventional halogen taillights and rear fog lamps. Meanwhile, Ford offers 15-inch alloy wheels with both the Titanium and Titanium+ variants. To know more about the car, please do read our first drive review of the Ford Figo automatic here.

The Charcoal Black cabin of the Figo comes with fabric-covered seats. Meanwhile the dashboard retains the seven-inch touchscreen infotainment that comes with software over-the-air-update function. Additionally, the infotainment also supports navigation and wireless smartphone integration. This Figo automatic is equipped with a new gear-stick that includes a Sport mode too. Ford offers a traction control system, electronic stability control and hill launch assist with the Ford Figo Automatic. In addition to those features, the car gets automatic headlights, automatic wipers, engine start/stop switch, rear-view camera and electrochromic inside rearview mirror as well as six airbags (only available in the Titanium+ variant). The brand lets its customers turn on/off, lock/unlock, check vehicle information and locate their car through the FordPass Connect app. Ford has coupled this new six-speed torque-convertor automatic transmission with its 1,1194cc inline four-cylinder petrol engine that produces 97bhp at 6,500rpm and 119Nm of torque at 4,250rpm.