BMW has taken the wraps off the new and updated 7 Series. The Bavarian flagship now gets an imposing design language with a rejigged powertrain and updated interiors. Following the official debut in China, the new 7 Series is likely to hit the streets sometime later this year. We expect the 7 Series facelift to arrive in India either in late-2019 or early next year as a part of BMW’s model offensive. It continues to rival the flagship sedans like the Audi A8, Mercedes-Benz S-Class, Lexus LS and Jaguar XJ. 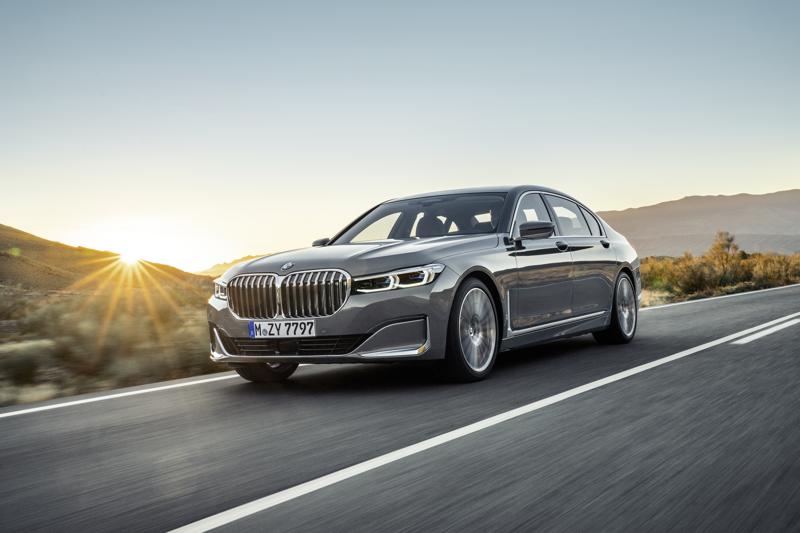 This is the first update for the 7 Series since 2015. The fascia of the refreshed 7 Series takes its inspiration from the 2014 Vision Future Luxury Concept. The 40 percent larger air dam – which takes its cues from the X7 – is flanked by sleeker BMW Laser lights. As seen on the new X7, the new 7 Series’ grille too is upright and daunting and gets a chrome surround. The front bumper design is opulent but sharp creases on the bonnet adds much-needed aggression. At the rear, the entire tail light is new. It is only six-inch in thickness and runs across the tailgate. The sleek shape of taillights are akin to the one seen on the new 3 Series and the chrome finish insert adds opulence to the 7 Series’ posterior. Even the large multi-spoke alloy wheels (which are akin to the concept) gel well with the stately appeal of the new 7. The cabin is comprehensively redesigned and yet is simple and functional – in typical BMW fashion. Standard feature now includes wireless charging, while the new generation of BMW's iDrive system is also present. There are a host of leather upholstery options along with all the features expected from a Luxo-barge. 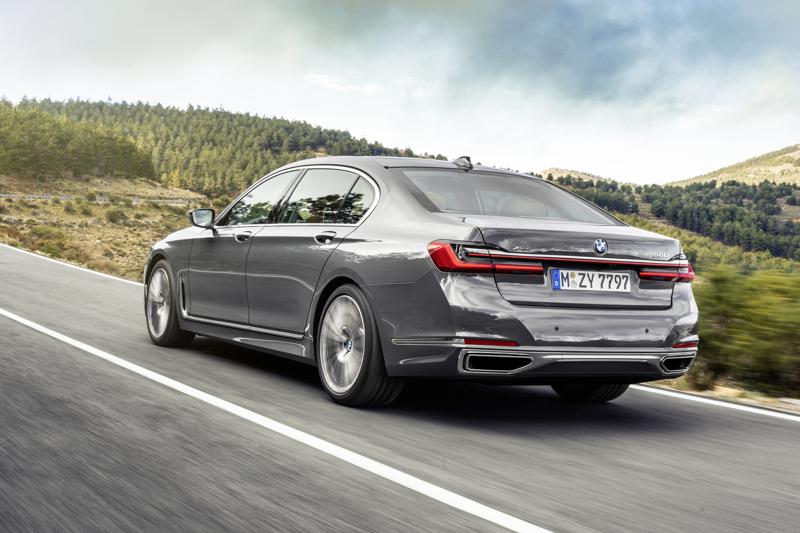 Apart from the flagship V12 in the 760i, the new 7 Series gets a new and powerful V8 in the 750i guise. The 4.4-litre motor produces 523bhp and 750Nm and 0-100kmph speed is achieved in just 3.9 seconds. There is the usual range of straight-six engines in the lower specs and the plugin hybrids are also available right from day one. BMW claims to have reworked the eight-speed automatic gearbox which is now standard across the range.

Nissan to launch Kicks in four variants and 11 colour schemes