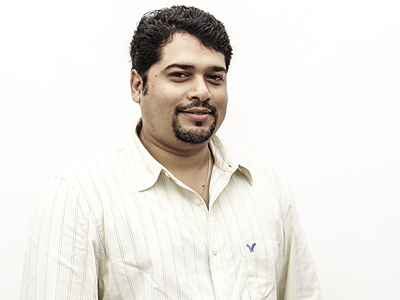 Ahead of its official unveiling at the Detroit Motor Show, BMW has revealed its electric sports car, the new i8 Coupe. The updated i8 Coupe comes to light along with the i8 Roadster First Edition. Starting with the specs, the Coupe gets the same numbers as the recently unveiled i8 Roadster. A larger 11.6kWh battery along with a larger 140bhp electric motor promises a zer0-emission driving range of 55km with a top speed of 120kmph. While the electric motor gets updated, the three cylinder 1.5 litre turbo petrol engine remains the same with 228bhp and 320Nm of torque giving it enough oomph to sprint to a 100kmph in 4.4 seconds and a top speed of 250kmph. Over the outgoing model, changes include revised front and rear treatments, new headlights, BMW’s latest iDrive 6 infotainment system, along with new alloy wheel designs. 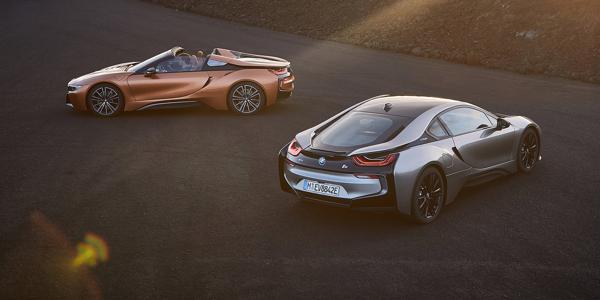 Along with the 2018 i8 Coupe, BMW also announced the i8 Roadster First edition which will be limited to 200 cars. The launch variant will be offered in all exterior and interior finishes available across the i8 Coupe and Roadster ranges, including the new E-Copper metallic and Donington Grey metallic. More changes include ‘Carpo’ interior design package, comprising of full leather trim, and in the case of the i8 Roadster is exclusively available in Ivory White/Black.