BMW is all set to launch the 2017 MINI Clubman for the Indian market on December 15. Here's what we are expecting from the big hatchback with an estate-like profile. 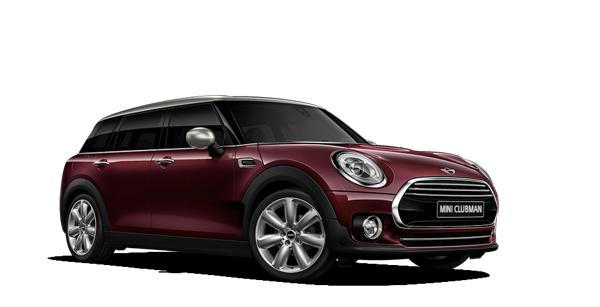 The 2017 Clubman is the longest Mini one can buy. In comparison to the Mini five-door, the Clubman is 270mm longer, 90mm wider and sports a 100mm longer wheelbase. The car measures 4,253mm in length, 1,800mm in width and 1,441mm in height. It is based on BMW's front-wheel drive UKL platform and features a restyled fascia with new grille, reworked headlamps and redesigned bumpers.

The main highlight of the Clubman is the two-door tail gate layout. This barn door-style boot lid gives access to a 360 litre boot space. This can be expanded to 1,250 litres by adjusting the rear backrest with 40:20:40 folding options.

BMW is expected to launch the vehicle in India in two options - Cooper S Clubman and Cooper D Clubman. The former comes powered by a petrol mill, while the latter employs a diesel unit, both being 2.0-litre TwinPower Turbo four-cylinder engines. All engine options come mated to an eight-speed automatic gearbox.

This is the latest iteration of the Mini Clubman that was globally unveiled in July 2015. However, it is the first time that the Clubman will be introduced to the Indian market. The automaker had first announced plans of introducing the Clubman in India during the 2016 Auto Expo. It will now be launched on December 15 through the CBU route.

2018 Lexus LS teased ahead of launch

Tata Hexa will be launched in India on January 18