The fifth generation Lexus has been caught testing ahead of its global debut at the 2017 Detroit Motor Show. 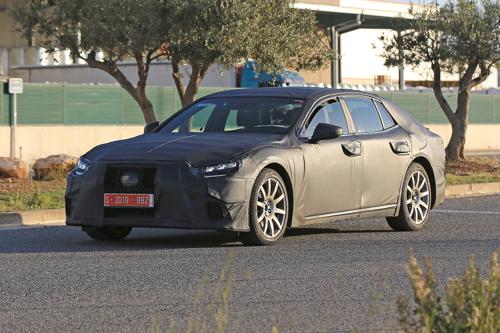 Lexus dropped a teaser of the LS’s underpinning a few days back. The test mule spotted testing is heavily cladded revealing very little of the upcoming flagship sedan. The car is expected to bear resemblance to the LF-LC four-door concept showcased at the 2015 Tokyo Motor Show. The new LS is also expected to be wearing the brand’s new ‘spindle grille’ as the front fascia. 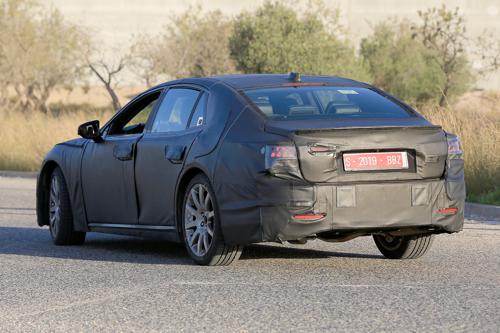 The flagship saloon seemed to have grown in size than its predecessor and that’s fitting for the competition it will be facing. The Japanese automaker’s flagship sedan will make use of Toyota’s all-new platform called the Global Architecture-Luxury, or GA-L for short which currently underpins the Lexus LC500h, and will be the base for the future front engine, rear-wheel drive cars from the manufacturer. Engine options for the LS would include a 3.5-litre V6 hybrid powertrain or the 5.0-litre V8. Transmission could be a 10-speed automatic. 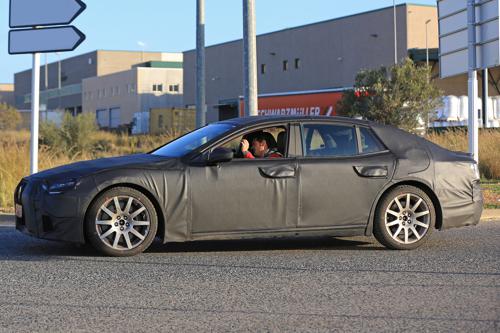 The next-gen LS goes against the BMW 7 Series, Mercedes S-Class and Audi A8. It would be evenly matched with these lavish barges in terms of features, safety and luxury. As far as the Indian launch is concerned, the debut of the Lexus brand in India could hopefully bring the new LS on to the Indian shores.

Infiniti QX50 concept to be showcased at Detroit Auto Show