Volkswagen, the German automobile giant, is working on the new model of Polo, its highly successful hatchback. The next generation Polo hatchback, slated to release in 2014, has got a facelift, making it look different from its predecessors. This entry-level model is expected to feature both diesel and petrol engines. Speculations are rife that the new Volkswagen Polo is going to be equipped with a TSI three-cylinder one litre engine, which will give it more power. 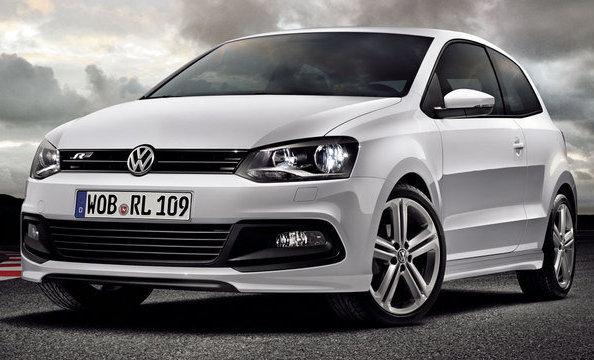 Some test rounds of the new Polo have been taken in a few European regions. After being spotted doing test rounds, slowly and steadily the specifications of the new model have started coming to the fore. Volkswagen aims at making this model more powerful and better looking in order to achieve the success level of previous ones. Currently powering the Volkswagen up, the 3-cylinder 1 litre TSI engine is expected to produce outputs in the range of 60 to 90 bhp. It is being said that this new TSI engine is highly efficient and will render a great performance.

Polo has been in the market for around 4 years and has enjoyed considerable success globally. The engine in the existing version of this Volkswagen hatchback generates an output from 58 bhp to 89 bhp. As an upgrade to the current model, Volkswagen has inculcated some additional changes in its design and will now introduce the new Polo. Besides the change in engine, the 2014 Polo will be different from the previous versions in terms of looks, interiors and accessories.

One major difference that was spotted in the new version of Polo when it was doing test rounds was the revised bumper. Also, daytime running LEDs are being introduced on the front bumper to be on the same level as competitors. The basic console on the interior is expected to be the same with a few differences in seats. Notably, the accessories receive a major boost and will be more advanced now. There will be a new dashboard along with an upgraded infotainment system and a new driver assistance system for more convenience.

There is still no confirmation or indication whether the upcoming facelifted version of the Volkswagen Polo will be launched in India or not. However, it is a stark possibility that the engine might make its foray here with the launch of Volkswagen Up, which is ready to enter the Indian auto market in the year 2014. It must be noted that Volkswagen has recently introduced the sports version of the Polo, powered by a 1.2 litre TSI engine.