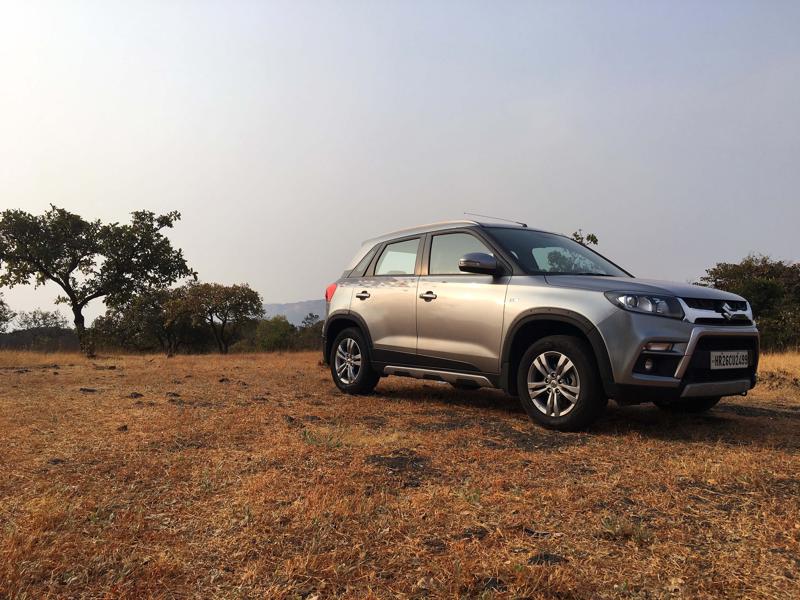 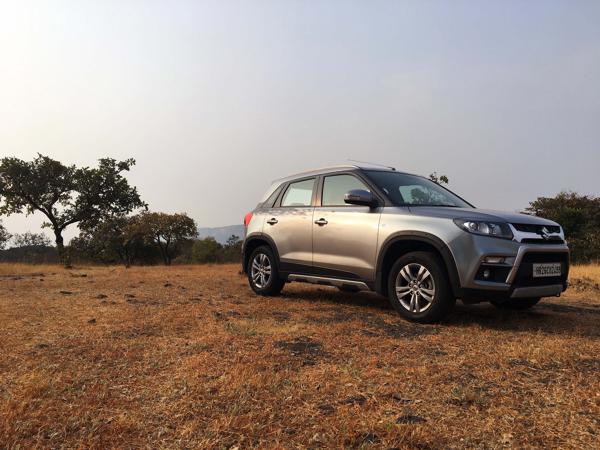 Since its launch, the Maruti Vitara Brezza has been flying off the shelves and we couldn’t wait to get the car in our long term fleet to see how it is to live with one. What we have is the top end variant, the ZDi Plus which comes fully loaded with features like climate control, touch screen audio unit with Apple CarPlay, alloy wheels and then some. What the Brezza also got was personal customization from i Create which has a huge selection of accessories. The Premium Silver shade looks good and adding to it are graphics that run on the sides and the roof of the car. 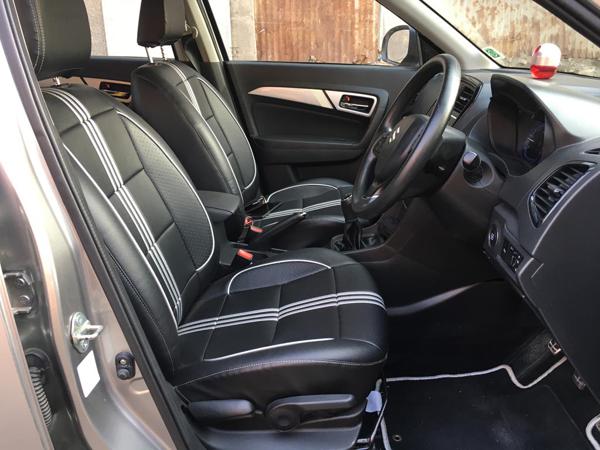 On the insides, customizations include striped seat covers that look and feel good. There also snazzy plastic inserts on the dash and door panels that go with the graphics on the outside.

The engine though has been the highlight. Even though it’s been around for ages, the 1.3 litre DDiS unit has been tuned brilliantly in the Brezza. Yes it’s still laggy, but keep the turbo spinning and it rewards you with very good drivability. Now the Brezza hasn’t been driven too much, but during office commutes, the fuel efficiency is fluctuating between 16 to 20kmpl. We will give an exact figure in the next report. The Brezza will be put to use on the highways very soon and we shall come out with its behavior in various conditions in the next report.