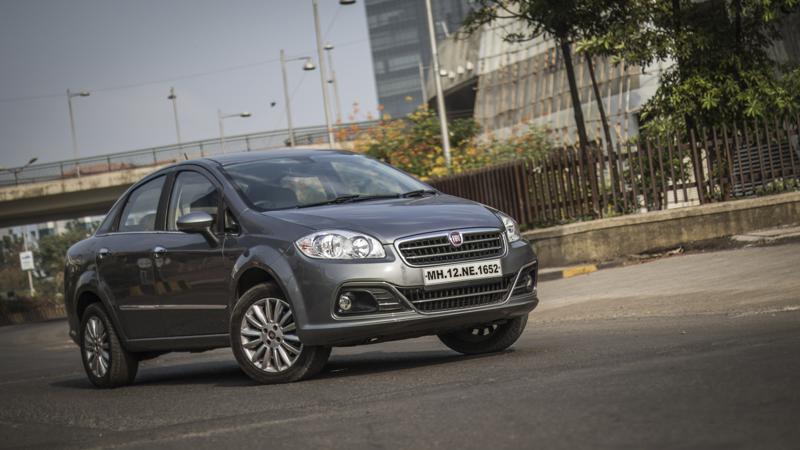 After living with it for over three months, I’ve had to wave goodbye to our Fiat Linea 125S. Since it joined our long-term fleet, the 125S has spent most of its time within the city limits. In fact, it’s been a fitting companion to my 50-odd km daily commute – the 125bhp, 1.4 turbo petrol motor is fantastic, with the kind of tractability that makes driving around town stress-free. 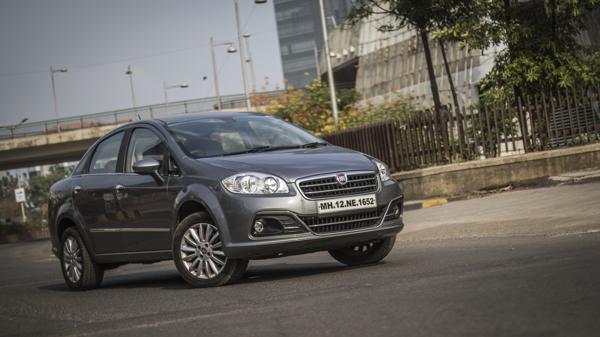 Whether simply running errands or blasting down the expressway during the frequent Mumbai-Pune trips, the 125S never failed to raise a smile. Yet there was more to this Fiat than a spacious cabin and punchy engine and this final report will highlight the positives and a few negatives of this C-segment sedan.

Overall, the Linea clocked nearly 5,000km (4,863km to be precise) since it arrived in March – a fair mileage for what’s basically a performance-oriented, turbo petrol vehicle. Predictably, it didn’t miss a beat throughout the whole stint; however, the 125S isn’t without its flaws. 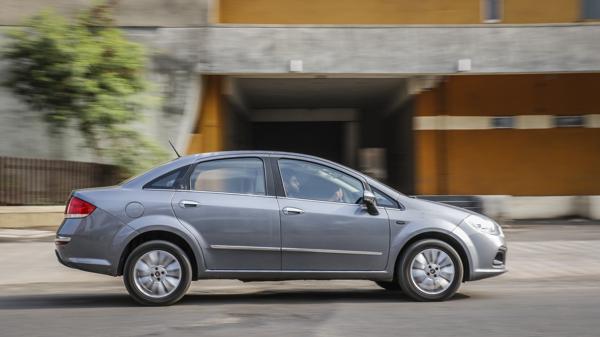 In all our previous tests of the Linea, we have highlighted the car’s odd driving position and the 125S is no different. The rather large steering wheel and the pedals are too close to the driver and even though the former can be adjusted for height, I cannot raise it as high as I would like.

Now on to some positives: the Linea’s ‘big car’ feel doesn’t simply extend to its relatively large dimensions. As I found out driving it over Bombay roads nearly every day, the Linea is extremely refined (with just a hint of tyre noise) and its ride quality, too, is remarkably composed. And while the narrow opening for the boot somewhat hurt practicality, the 500-litre capacity meant there was always enough room to accommodate luggage for the whole family. 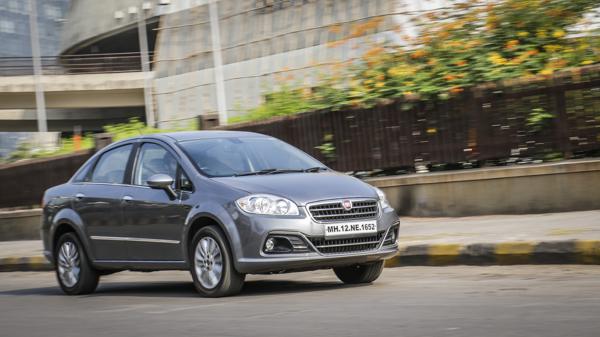 Over the 4,800-plus kilometres that I did, most of which within the city, the Linea averaged a mere 9.5kmpl. Combine that with its 45-litre fuel tank and you are looking at a realistic driving range of 427km between fill-ups which is right about decent when you consider the driving thrills on offer. As for reliability, I’ve had no issues to report. Nothing broke or fell off throughout my time with the Linea and that’s despite the frequent presence of a hyperactive Labrador in it. In fact, the only time I lifted the hood was to refill the washer fluid and that’s about it. 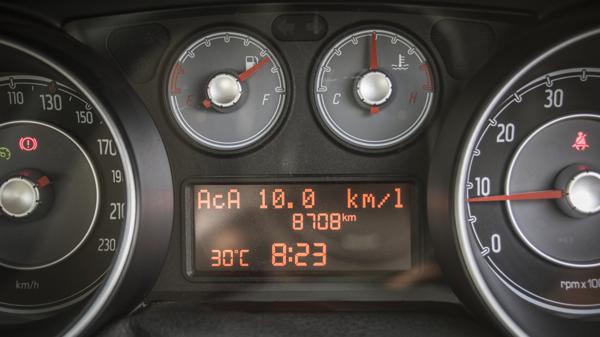 All in all, the Linea 125S has proven to be seriously fast, comfortable and a little offbeat family sedan. The seats, too, are accommodating and the big 500-litre boot adds plenty to the car’s practicality. It’s just a shame that the rear headroom is a bit tight (thanks to the sloping roofline), the cabin isn’t ergonomically laid out and the touchscreen infotainment is slow to respond and feels ancient (compared to the units in rival models).