Ford has been selling the Fiesta sedan in India for quite some time, but with the arrival of the new global Fiesta in our market the American carmaker positioned the old model as the 'Classic'. While the engines remain the same, the classic has been priced more aggressively than before.

The Rapid sedan has been Skoda's top-selling car in the Indian car market. The company introduced the updated version of the car with an aim to further strengthen its position in the growing Indian market. The new model gets minimal changes to both interiors and exteriors, but the major update given to the car is under the hood.

Talking about the Skoda Rapid facelift, the sedan gets subtle upgrades to keep things fresh. It features newly styled alloy wheels and 15-inch steel wheels instead of 14-inch in previous model. Also launched was a new special Black Edition, which can be opted for an extra amount. This variant features blackened smoked out headlamps, fog lamps and black coloured outside rear view mirrors. The flared wheel arches have been fitted to special 15-inch black alloys. The sedan is offered in six exciting exterior shades including Brilliant Silver, Candy White, Cappuccino Beige, Deep Black Pearl, Flash Red and new Toffee Brown. 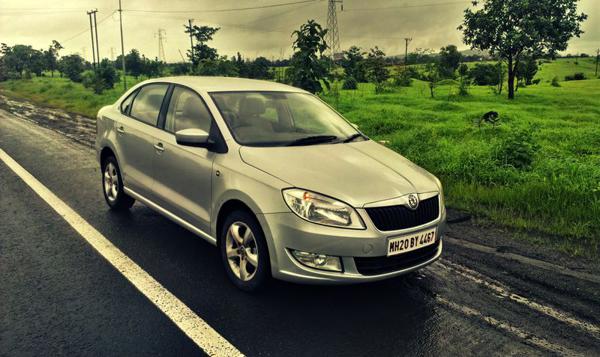 The Classic retains the same, simple design of the old Fiesta. The top-spec model has chrome strips and alloy wheels. Upfront are the trapezoidal air dams, large headlamps and circular shaped fog lamps. The side profile of the car features traditional three-box silhouette, while the rear looks simple and proportionate.

Ford has revamped the interiors of the Classic sedan, which now features an all-new integrated music system with Bluetooth, auxiliary and USB connectivity. It gets new steering wheel, gear knob, speed sensitive door locks, etc. The beige interiors looks good, while the space inside is decent to offer comfortable seat for five adults.

The Skoda Rapid sedan is available in both petrol and diesel fuel options. The oil burner is a 1.5-litre TDI unit, which is basically the stripped down version of the old 1.6-litre motor. This engine is good for 105PS of power and 150Nm of torque paired to either a five-speed manual or a seven-speed DSG automatic gearbox. The gasoline version gets a 1.6-litre MPFI engine that churns out 105bhp of power and 153Nm of torque. This engine too is available in both manual and automatic gearboxes. 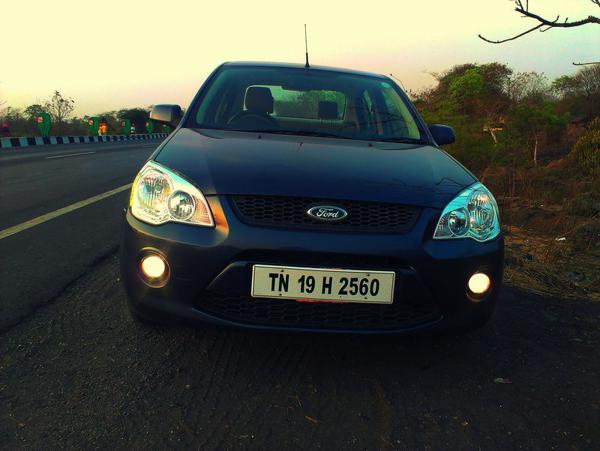 Like the Rapid, the Ford Classic is also available in both petrol and diesel guise. The petrol engine is a 1.6-litre Duratec unit that churns out 101bhp of power and 146Nm of torque. Power is transmitted to the front wheels via a five-speed gearbox. On the other hand, the oil burner is a 1.4-litre Duratorq unit that is good for 68bhp of power and 160Nm of torque. This engine is coupled to a five-speed gearbox, which sends power to the front wheels of the car.