Tata Indica eV2 and Maruti Suzuki Swift are the two hatchbacks that re-defined the meaning of diesel hatchbacks in India. The two cars have been super successful and are mainly reckoned for their rock solid performance, robust built and highly affordable price brackets. While the Maruti Suzuki Swift was lauded for its sporty design and style, the Indica eV2 earned high accolades for its simple design and high practicality. What more these two cars have in common and not in common, let’s find out.

The Maruti Suzuki Swift is considered as a revolutionary vehicle that mesmerized all with its unique design and style statement. Very radical and ultra-modern, it looks highly aggressive over roads. Initially, critics were doubtful about its acceptance, but it took over all doubts smoothly and created a deep mark in hatchback segment. The front portion of the car is dominated by chrome accented Suzuki logo accompanied by a honeycomb grille. It is carefully guarded by a pair of fog lights over the body-toned bumper. The shower type of headlights gives a highly muscular look to the car. The sides are highlighted by a thick C-pillar and a sharp waistline. It runs on a robust pair of 15 inch wheels. On the inner end, it offers a highly functional cabin with comfortable seats and well-finished interiors. It is shaded by dual toned interiors. Other notable features are steering mounted audio controls, hot & cold function, and lots of storage cubes. 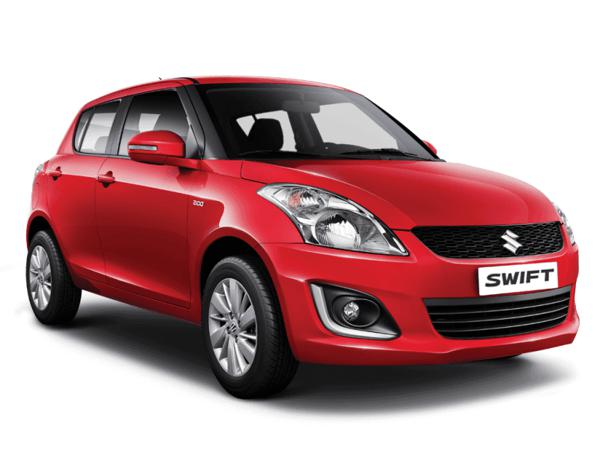 The Tata Indica eV2, on the other hand, received applauds for its highly simple and straight design that came along with solid built and performance promising machinery beneath. In terms of cosmetics, the new Indica eV2 comes with some added chrome over grille carefully guarded by a pair of clear lens headlights. This combination is underlined by a body toned bumper with a pair of fog lights. The side profile has a premium feel which is highlighted by body colored door handles and internally adjustable ORVMs with mounted turn indicators. The rear is marked by a chrome strip over tail gate, The Indica eV2 badge and high mounted stop light. On interior level, one of the biggest USPs that it has over Swift is in terms of space. It is wrapped around in dual tone interiors and some new colors can be noticed over the dashboard. It has plenty of cubic holes for storage purpose and other standard features.

The Maruti Suzuki Swift is being offered with both petrol and diesel engines. The diesel trim employs a Multijet Fiat’s engine that displaced 1246cc to churn out power worth75PS. The engine mates with a 5-speed manual transmission gearbox to deliver a class leading mileage of 19kmpl. 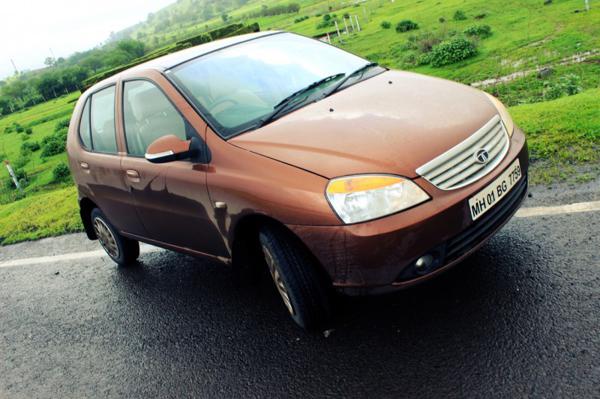 The Tata Indica eV2, on the other hand, gets powered by 1.4-litre diesel engine that cranks out 70PS power figure against a peak torque of 170Nm. The car offers a peak mileage of 25kmpl which is pretty good and one of the USPs of this vehicle. Top speed is 155kmph and it reaches the 80-100kmph speed mark in third gear within 6-7 seconds approx.

Maruti Suzuki Swift and Tata Indica eV2 both come from brands that are synonymous to trust among Indian buyers. Products offered by both are not customized but made especially for Indian roads. The biggest factor – affordability- favors both the cars considering other foreign brands products in this segment. Maruti Suzuki Swift is supported by its Japanese engineering, exceptionally well-done design, and superb performance while the Tata Indica eV2 wins heart with its straight-forward approach and simple style. Which one is finally picked by the buyer will mainly depend over their preferences and perception in the end. This is expected to be an introductory starting price