Maruti Suzuki Swift Vs Hyundai i20

In our comparo section today the two contenders are Maruti Suzuki Swift and Hyundai i20. Since the time these both have co existed against each other there has been a very strong competition against these two.

The reason for the above is very simple as like Maruti Suzuki which is Indias largest car maker and boasts of an extensive dealership network with high service standards, the Korean car maker is not lagging behind much with very similar achievements. Launched in 2005, the Maruti Swift can be dubbed as one of the most successful and popular launches by the company in India. In Fact, the Swift cannibalized its own Alto in sales being the highest selling car.

If the Swift revolutionized the Indian hatchback seen, the i20 joined the revolution with all ammo in 2009. The all new Hyundai i20 also features the company’s innovative fluid design philosophy which is now a Hyundai trademark. Hyundai cars have also picked up decent pace in India and specially the i-generation of cars. Let’s see what these two have to offer to the Indian consumers.

The Maruti Suzuki Swift got an exterior makeover in 2011 as the looks had started looking dated. Since the car was successful as it is the company just tweaked its looks and did not give it a complete makeover. The new car was designed to make it look crisper and smarter than the earlier iteration. Also, dimensionally the vehicle was made larger precisely 5mm wider, 40mm longer and the wheelbase was lengthened by 20mm so the space inside could be more. 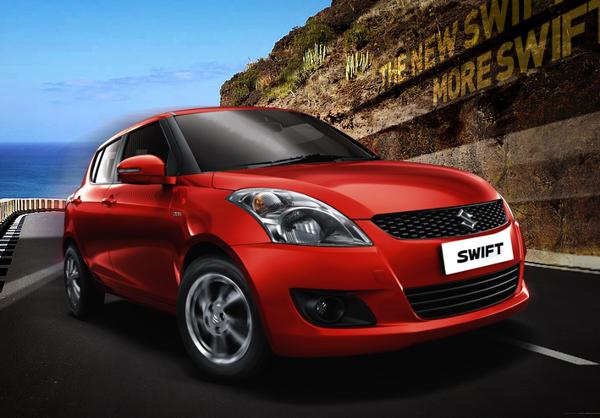 Maruti Suzuki Swift Vs Hyundai i20 1

Along with changes in the dimensions, the minor tweaks included tweaking of the radiator grille with a smaller but longer smile. The chrome garnished Maruti Suzuki logo still dominates the centre. Headlights and the tail lamp design got a wrap around effect as well as were made larger for better illumination purpose.

With fluidic lines, the Hyundai i20 is another smart looking hatch. Similar to the Swift, Hyundai too used the minor tweaking strategy and instead of cutting and pasting new lines, the i20 was just tweaked with the family fluidic lines. The Fluidic Lines which came to India with the Verna suit perfectly on the i20 and gave the already good looking car a modern touch. The front face of the face was transformed completely and Vernasque headlights were added to this one. Unlike the front, the rear did not get much of a change and looks identical to the earlier version.

It can be always be seen that Maruti Suzuki cars have very ergonomically designed interiors even if they don’t flaunt snazzy lines. With increase in exterior dimensions, the cabin space inside the Swift has gone up too and it feels more spacious. Along with the space increase the other changes which this upgrade saw was redesigned seats with revisited interior trims and design intended to make the Swift appear premium.

In the Hyundai i20, the interiors have not been change but then have been pepped up to make it premium. The quality of switchgear fit and feel was improved and also the interior trim was made more premium to refresh the car’s interiors and keep it fresh with the date. Sticking to the convention of offering loads of space, even the new i20 offers a full passenger capacity of 5 adults with decent legroom and headroom. 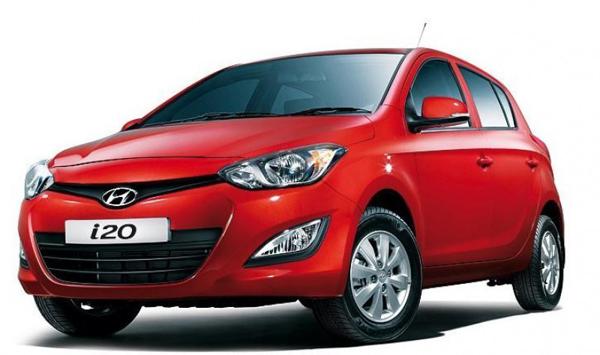 Maruti Suzuki Swift Vs Hyundai i20 2

Everything said and done both the cars fair well in their respective classes. So it is a tie when it comes to the Maruti Suzuki Swift compared to the Hyundai i20. Any one bought won’t make you regret later.

Hyundai i10 Vs Maruti Suzuki A-Star