The growing popularity of Sports Utility Vehicles in India has given rise to another segment under its shadow. The story of MUVs in India started with Toyota Innova, it got more and more interesting with addition of new entities from different carmakers. The write-up here discusses such two entities that joined the MUV saga in recent years. Starting with the Maruti Suzuki Ertiga, it entered in this segment with a premium tag. Datsun Go Plus, on the contrary, came-in from a lower end that is meant only for strictly-on-budget kind of people. There are several other factors that make the two unique in their own self. For a better insight, let’s take a sneak peek in some other details.

Maruti Suzuki Ertiga has been bestowed with crisp lines over its front fascia that adds a premium touch to its looks. The swept back pair of headlights gently melds into its side profile which is highlighted by a pair of subtle wheel arches. Unlike others, its waistline has been sculpted in a very magnificent manner. 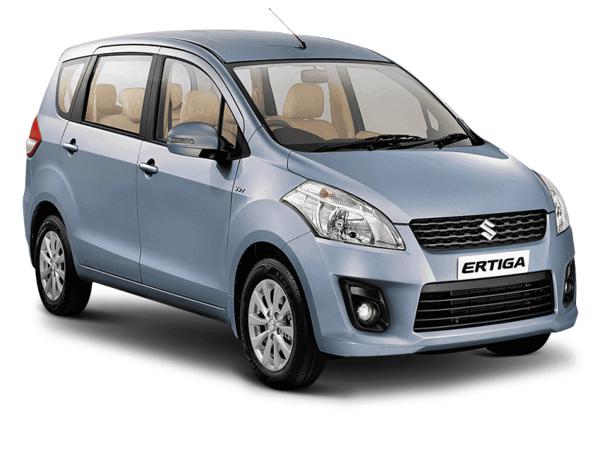 Datsun Go Plus, on the other hand, resembles very closely to its hatchback version. The front snout looks quite pronounced. The pair of three dimensional head lights looks neat but lack of fog lamps does not go unnoticed even in the top end model. The rear end looks well organized and its extended shoulder line gives a wider look to the car.

Speaking of inner ends, Ertiga interiors have been shaded in twin shades. The seating pattern is good and addition of third row makes it a suitable car for large families with kids. Datsun Go Plus, on the other hand, embraces fabric upholstery in lower end trims. The upper end model gets bestowed with a Jacquard fabric upholstery with special patterns. The front seats have been designed in manner to reduce fatigue level in passengers while rest all are bench type seats. The rear end offers some good luggage carrying capacity and can easily accommodate kids.

In terms of power and performance, Maruti Suzuki Ertiga is being offered with both diesel and petrol engine options. The diesel trim is offered with DDiS oil burner that churns out 90PS against a peak toque of 200Nm. The petrol version, on the other hand, gets bestowed with a K-Series petrol engine that cranks out 95PS for 130Nm torque figure. 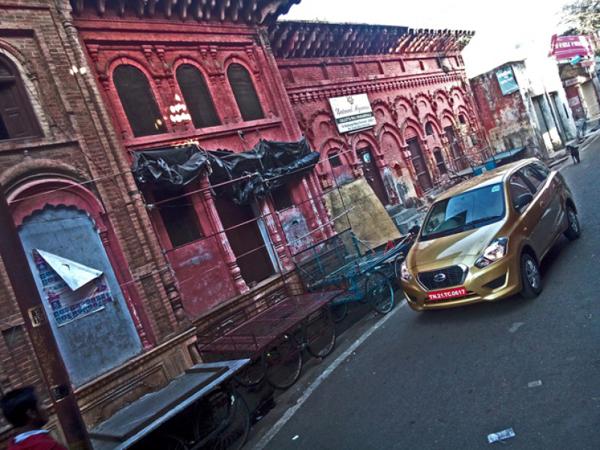 Since the main purpose of Datsun GO Plus is to strictly remain under affordable limits of common buyers, the car is offered only with a petrol engine. It is powered by a 2.0-litre, 3-cylinder engine that delivers 68PS for 104Nm torque figure.

Like we mentioned in the beginning, Mauti Suzuki Ertiga and Datsun Go plus, sit on opposite end of same segment. Therefore, it would be unsafe to fair their features against each other. Both have their own pros and their own cons. Eritga is a car for those looking for some premium features along with a trustworthy brand. Apart from its powerful mills and impressive performance, its brand reputation is one thing that has favored it with a big hand. On the flip side, Datsun Go Plus is car for those with a modest budget. It is a 7-passenger car that can comfortably accommodate 5 adults and 2 kids along with some extra luggage. Performance and power offered by its machinery is decent considering its tight budget. The only thing is about the novelty of Datsun in Indian market which hasn’t earned any accolades or trust among buyers. Nevertheless, its competitive pricing is one thing that will ensure better returns to its maker in coming time.