Fuel Saving Tips To Get High Mileage From Petrol Cars

Petrol cars in India have typically played second fiddle to their diesel engine counterparts. Pricing policies notwithstanding, the country by and large has veered towards diesel as the fuel of choice when it comes to automobiles. Not only was it cheaper, but diesels also grew quieter, more refined & offered better real-world performance, once people made the changes to their driving habits. 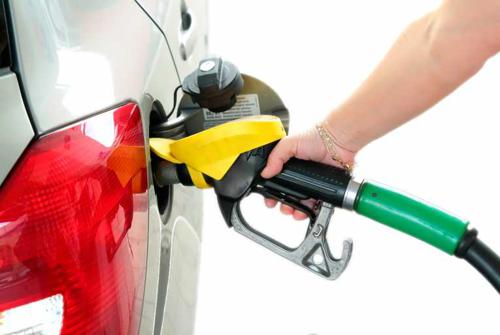 Fuel saving tips to get high mileage from petrol cars

The recent efforts towards improving the efficiency of petrol engine cars may have resulted in better real-world fuel economy numbers, but the gap between them and the diesels is still visible across most segments. This is why, we’ve listed a few key fuel saving tips to get high mileage from petrol cars & hold on to that superior refinement & the peace of mind from a lower environmental impact for longer.

It is important to think smart, for that’s the best way to get the max out of one’s car mileage.

Tom Cruise And His Black Porsche 911