How To Get Lowest Emi And Best Finance Deal

The just-concluded AutoExpo 2016 has confirmed what car enthusiasts have suspected all through last year – the new car launch bonanza that began in 2015 was just the beginning. This year promises to be bigger & better. Which means, that there is no better a time to buy cars in India than now. 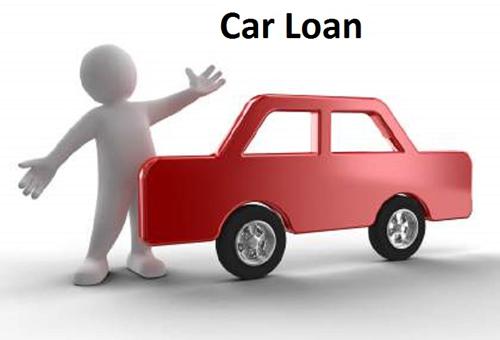 How to get lowest emi and best finance deal

But don’t get carried away and let financers fleece you with high interest rates & unfair loan terms. Play smart instead with these helpful tips on how to get the lowest EMI on car loan:

1. Show them you’re serious: Nothing is putting off for a car sales person than a casual shopper who takes up their time, only to tell them later that he/she had no intention of buying the car. So, when you walk into a dealership, tell the person up-front, that you’re here to buy a car & that it is up-to them to convince you to buy it from them.

2. Leverage internal competition: Most cars in India are available with multiple dealers in each city. Let every dealer rep know that you’re speaking to the others and if they can demonstrate to you how to get lowest EMI on car loan from them, the sale is theirs.

3. Use your bargaining chips: You’ll be surprised on just how much the variance is in the final price for which cars in India are sold. This is because the final price depends on one’s negotiating skills, and some buyers are known to walking way with a cool five figure rebate on the final price.

4. Time it right: If you’re looking for ways on how to get lowest EMI on car loan, then avoid walking into a dealership during the first fortnight of the month. Sales personnel work on targets, and speaking to them sometime, in the second half of the month, is likely to result in better financing conditions and/or discounts.

5. Put existing loans to work: If you have any existing loans from your lender, you could, in theory, get a better deal on buying cars in India. This is because, the lender, will look to forge a deeper relationship with an existing customer, rather than spend money on acquiring a new one.

Getting a new car isn’t easy. It costs a lot of money and any discounts at the time of purchase are more than welcome. So, the key is to keep the eyes and mind open, for any and every amount of leverage that can be used when buying. Simple enough?