It is the right time of the year to buy a car. There’s plenty of great deals waiting to be found, thanks to car manufacturers & dealers looking to push stock through the showrooms. Given the buyer’s market conditions, one only has to keep an eye out for deals. What’s more, with attractive car loan interest rates being made available it is easy to drive home with the car of one’s dreams. Here’s a bit of a lowdown on automotive financing in the country: 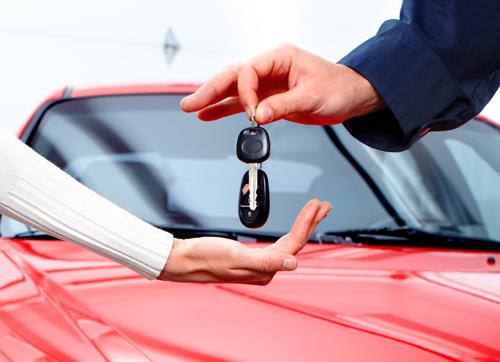 â˜…Thanks to the push from lenders, car loan eligibility in India has improved significantly. Higher disposable incomes & better support from various stakeholders has contributed significantly to this too.

â˜… Comparing car loan interest rates has become quite easy thanks to the widespread access to the interweb. Now one can check the going rate at the moment, with a few taps on their phone.

â˜… It helps to check the eligibility for a particular car loan and the easiest way to do this is to check one’s credit rating. This score decides whether or not you’re eligible for the loan in the first place, and later, other critical stuff such as the lending rate and other important conditions of the loan agreement.

â˜…Car loan eligibility in India is still governed by stringent documentation controls. Even a single document being out of place, can instantly put one’s application in danger of being rejected. So always check & double check the documentation for accuracy & completeness at every step of the application process.

â˜…The lure of a long loan repayment tenure is always attractive & lenders are increasingly relaxing the limitations on this. But it is important for buyers to step back and evaluate such deals critically. Typically speaking, the overall outgo in such instances is much higher than if one were to take, say a three year loan. Also, the lender may choose to levy a higher interest rate to cover their risk on a long-term loan. So choose wisely.

â˜…Additional charges are a great way for lenders to make money off buyers. These are often seen during the roll-out of special, low-interest rate offers. Designed to lure in buyers, these then lock them down with other charges that are typically not found in the case of regular loans.

In the end, it all depends upon the borrower to carry out the due diligence before signing their agreement. After all, it is their hard earned money on the line.