It was back in February this year, when the first reports came out claiming that they had proof that Apple was working on a project involving cars. The revelation didn’t exactly come as a complete surprise but like is bound to happen with all things involving the Cupertino-based company, it quickly stirred up a storm. There were many who claimed that the revolutionary iCar system from Apple would change the way the world approached automobiles and personal mobility solutions. 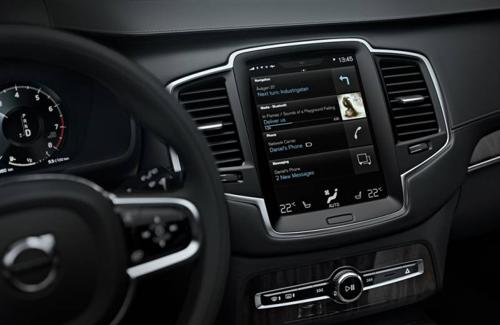 A few cars with cameras and sensors on the roof, with registration data that tied them back to Apple were doing the rounds. Everyone jumped up saying that this was more proof that the Cupertino giant was indeed getting into the automobile business and that it was going to be a driver-less car from them. Truth be told, all new cars sold in the future not too far away are more likely to be fully-electric or electric-hybrids. Driverless cars on the other-hand are facing a host of obstacles that are going to be tough to overcome until the entire system changes drastically.

The iCar system from Apple therefore is likely to be an electric-powered vehicular transportation solution that might just do for the automotive industry what the company’s other products have done in their respective segments. The idea of a car bearing the famous Apple logo first took shape in discussions between the late Steve Jobs and Tony Fadell (a former Apple executive who has since left the company). Thankfully, Apple did go on to focus on more immediate consumer products like the iconic iPhone and the iPad.

Recently, Apple CEO, happened to mention that the automotive industry was in for a massive change that not everyone may agree with, but it was coming. This preceded the launch of the company’s CarPlay in-dash, infotainment system that brings iTunes to cars and offers navigation prompts too. Meanwhile, reports have surfaced that BMW’s i3 could form the foundation around which the iCar system from Apple will be built. The i3 happens to be the cleanest among new cars when it comes to tail-pipe emissions, but there’s no telling with any degree of certainty as to what’s going on in Apple’s mind.

The company so far has been highly secretive, with scattered comments here and there, without anything concrete on the topic. Some are saying once-again, that 2019 or 2020 would be the year when the iCar system from Apple would be unveiled before the world. Honestly though, until there’s more proof, no one can tell for sure.

How To Choose A Car Amplifier