While hybrid vehicles industry in India is at very initial stage, the global carmakers have launched several hybrid cars around the world. However, automakers like Mahindra & Mahindra, Tata Motors and Maruti Suzuki, too, have begun to focus on the hybrid technology. The government, too, with an aim to promote green cars in India, is planning to offer subsidy on hybrid cars and incentives for buyers. Mahindra Scorpio Micro Hybrid, Toyota Prius, Toyota Camry Hybrid and BMW i8 are the popular hybrid cars in India. 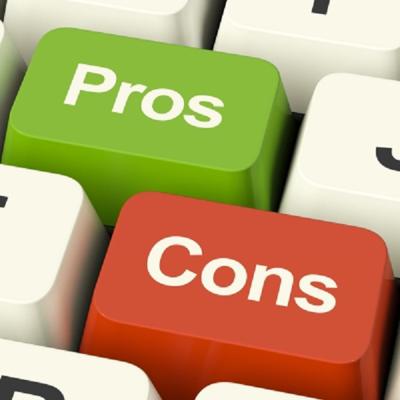 Hybrid vehicles are a combination of an electric motor and a conventional petrol or diesel engine. The electric motor and batteries deliver power to the wheels, while the other engine, i.e. petrol or diesel, produces power for the car at cruising speed. This combination improves the fuel efficiency and driving range of the vehicles, while reducing the pollution. Modern technologies have their own advantages and limitations, so as the hybrid cars.

Some of the hybrid cars’ pros and cons are listed below.

Financial benefits: Green cars are available with various incentives and credits, which may vary from state to state or federally, making them more economical.

Lighter weight: Hybrid cars are made of lightweight materials that aid to their fuel efficiency and performance.

Less power: Hybrid cars have smaller gasoline engine and an electric motor with low power output. The integrated power of both is usually less than the conventional engine, and isn’t good for acceleration and speed.

Higher center of gravity: Hybrid cars, usually, have front-wheel drive, while batteries are placed at the rear end. This arrangement disturbs the weight distribution of the vehicle and has adverse impact on its performance.

Higher maintenance costs: The complex dual compulsion system and hybrid technology of these cars cost more for repair and maintenance. The tires and brakes, too, need to be replaced quite often that further increase repair bills. It also requires trained mechanics with hybrid expertise.