For all those who think drinking and driving is a permissible act, you need to think again. There are a few recent developments in automobile technology seems to be working against this concept.  A technology from University of Michigan claims that tipsy people can be stopped from driving. 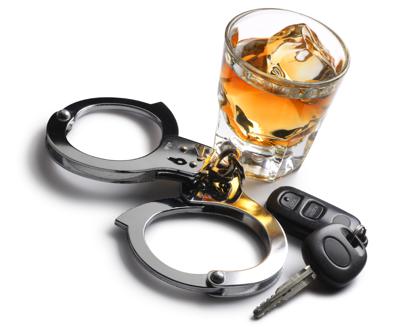 To pursue this task, the team installed alcohol ignition interlock devices in new vehicles. After installing this device, several teams studied the after-effects of this new car technology and the results were surprising. The U-M Injury Center and U-M Transportation Research Institute research team observed its impact over a period of 15 years. They found that about 85% of deaths could be avoided if this lock was installed in the car. The reason being, maximum accidents happens only due to crashes that involve alcoholic drivers. Statistically, it meant around 59, 000 lives could be saved.

In terms of injury this new car technology could save around 1.25 million people from getting hurt.  In terms of costs, it would help saving around $343 billion during those 15 years. Though this automobile technology is expected to benefit all age groups, its influence would mainly be centralized around juveniles who are close to drinking age. It is to be noted that all these inferences were studied as per US parameters. But think how helpful it would be in Indian scenario.

No one can forget the recent verdict for a famous 12 year old ‘hit-and-run” case which was courtesy of a drunk celebrity. Had a system like that been in force at that time, so many lives, time, money, and energy would be saved. In terms of automobile technology, it is definitely a welcome move and we look forward to having it installed in all upcoming cars in coming years.

Most Rational Reasons For Refinancing A Car Loan