We all are in love with our mobile phones, but at times we would like to use the same phones as hands-free. And thus, this is when the technology of Bluetooth turns out to be a true benefit. By means of Bluetooth technology, one can share your music, videos, files, photos, and other types of information between one device to another one in a complete wireless manner. Bluetooth actually uses radio waves like FM radio and TV, but here Bluetooth transmits radio waves to a much shorter distance. 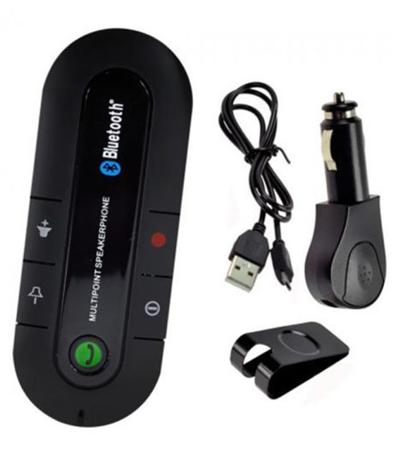 Meanwhile, most number of cars are now coming up with the in-built new car accessories such as Bluetooth facility. However, even though you are having an older model of an automobile, there are plenty of methods to your Bluetooth connectivity from phone in your car. And if we talk about its benefits and advantages, the most common usage is to make your mobile phone a complete hands-free. One can pair his or her phone by making its speaker device on in the car itself, and after that one can use the voice commands to dial, talk and answer the call.

There are as well various kinds of services that will permit you to use Bluetooth technology in cars to receive and send text messages through voice commands. Benefits such as playing music with the help of your car speakers by simply pairing a Bluetooth-enabled mobile phone, MP3 player, or other similar device, are also quite common. In addition, it’s also possible to get back internal data in relation to your car such that to help out in detecting problems. Well, all of this is carried out wirelessly.

Meanwhile, here are the three main reasons to which you can say Bluetooth, which is one of car interior accessories, is your one-stop for car connectivity. Check out below…

Aluminum Vs Steel - Which Triumphs Over For Fuel Cost And Efficiency?