Importance Of Chip Tuning In Cars 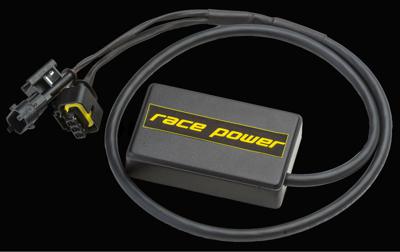 There is only one advantage when you are using a chip tuning box over the classical chip tuning. The installation of a chip tuning box is extremely simple and can be done all by yourself, as compared to the classical chip tuning system, where you had to pay a visit to the workshop for a successful installation. Also, there is an option to revert to the old system whenever you desire to do so. Customers who change their cars can also get the ECU set as well as reprogrammed for the new set of tunings. This modification can be done at no cost at all.

The current edition of chip tuning box offers a re-map of the standard ECU software, which comes as a basic function of the multi-map technology of DTE Systems. This fact ensures that the car is tuned to perform to the maximum capacity at the minimum load. This also means that the multi-map technology is calibrated in such a way so that four to eight data are stored seamlessly in the memory. The data can be retrieved according to the driving behaviour. This allows the driver to have an optimum range of performance with power with the basic parameters.

The processors used in this system are of special importance. The maximum number of map operations that is arithmetic operations per second is not that important. However, the fact that the calculation cycle is perfectly in sync with the main engine unit is the prime important factor.  The fine scanning of the grid can be done conveniently in real-time as well as the protection functions of the ECU or the main control unit are not affected. The unique characteristics of the vehicle can also be known by using this chip tuning in cars. Most car guide tips have showed that the performance of cars have magnified after chip tuning. Whether it is a new vehicle or used cars, there is a stark improvement in the performance of cars with this aspect.