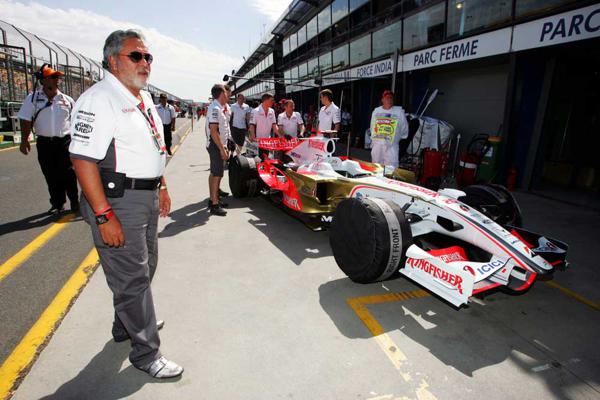 Dr. Vijay Mallya does not need any formal introduction as he is undoubtedly among the most renowned celebrities of the world. The multi-millionaire has a number of businesses under his name, including Kingfisher Breweries, Kingfisher Airlines, ForceIndia Formula 1 racing team, Chemicals and Newspapers. Vijay Mallya has a passion for all the exclusive luxuries of life and his vast range of yachts, private jets and global estates depict the same story. Few people may know but this celebrity is a huge car fanatic and owns a considerable number of vintage and contemporary automobiles from around the world. Vijay Mallya's auto portfolio accounts for more than 100 hundred vehicles, including vintage cars, luxury automobiles and super cars. Some of the most rare and brilliant automobiles owned by the business tycoon are: 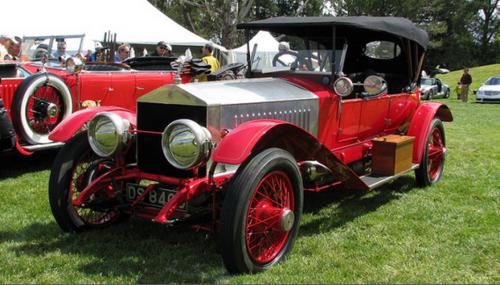 A Clean Guide On Comfortable Cars For Large People