Tips To Extend Battery Life Of Your Electric Car 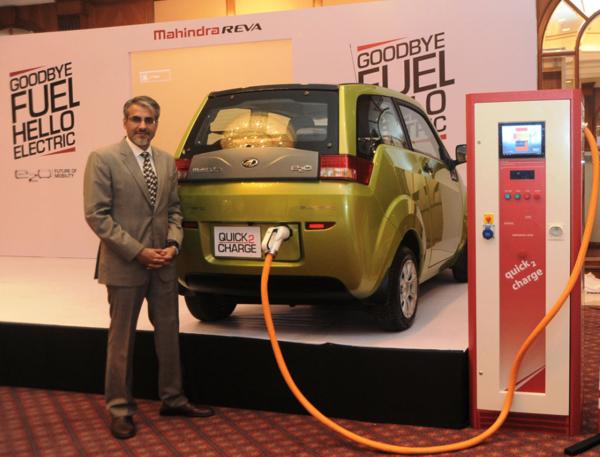 Tips to extend battery life of your electric car

There is a general concern among buyers opting for electric cars as to how long their batteries will work properly. The hybrid vehicles or fully electric cars in India are equipped with lithium-ion batteries, the life of which depends on the amount of care taken by the user. Auto experts believe that with proper management, the battery life can be extended up to more than a decade. Certain tips can be employed for the same and few of them are listed below:

Virat Kohli And His Pricey Cars